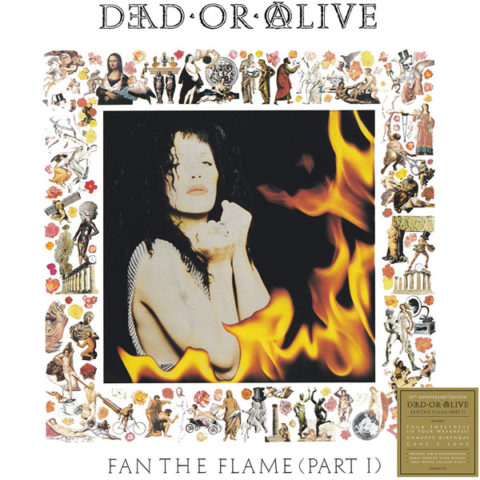 Dead Or Alive‘s 1990 album Fan The Flame (Part 1) is issued as a standalone vinyl record for the first time in May.

The album was only ever issued in Japan originally, but formed part of the content of Demon Music’s Sophisticated Boom Box MMXVI box set in 2016. 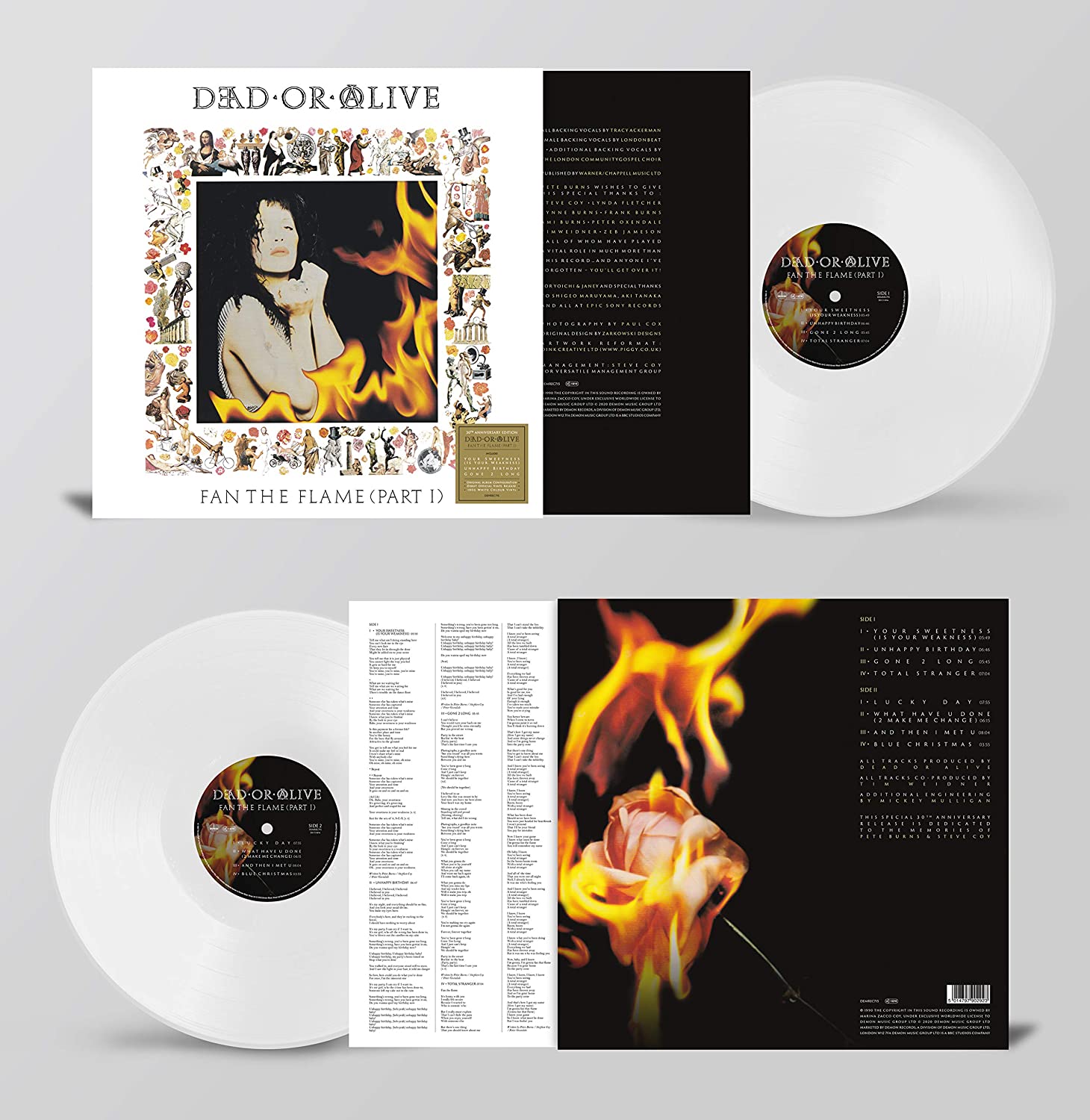 This followed 1988’s Nude and was the band’s fifth studio album. It was only ever released on CD (in Japan) where it reached #27. The singles were ‘Your Sweetness (Is Your Weakness)’, ‘Unhappy Birthday’ and ‘Gone 2 Long’, all of which reached the top 20 in Japan.

This new white vinyl pressing includes printed inner sleeve and will be released on 29 May 2020 (was 22 May). Like previous DOA coloured vinyl, this is available via the SDE shop using this link or the button(s) below.