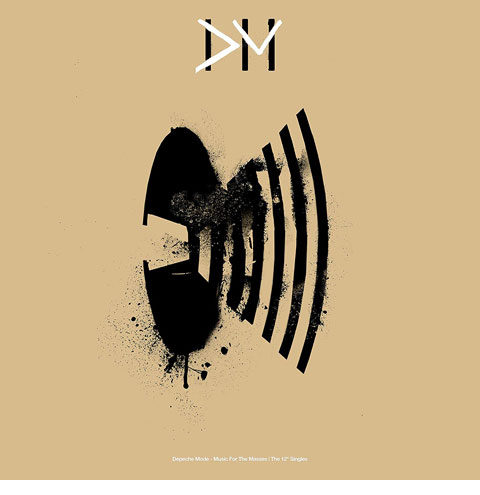 Black Celebration was issued in March 1986 and with the band apparently bored of creating hit singles, saw a move into more gloomy atmospheric soundscapes. The three singles (‘Stripped’, ‘A Question of Lust’ & ‘A Question of Time’) didn’t reward them with any top ten hits in Britain, the album did peak at number four in the UK charts – a new high.

Music For The Masses (it’s title deliberately tongue-in-cheek) was issued in 1987 and co-produced by Dave Bascombe (best known at that point for his work with Tears For Fears). Less dense than it’s predecessor, this album managed to deliver some classic singles in (particularly in ‘Strangelove’ and ‘Never Let Me Down Again’) even if, again, they weren’t massive commercial successes at the time. Music For The Masses is a personal favourite for this writer – managing to be intimate, cinematic, and industrial all at the same time – and this album and the 101 tour very much laid the groundwork for the next album Violator which of course was massive, both creatively and commercially.

Music For The Masses: The 12″ Singles breaks new ground by including SEVEN 12-inch singles; two for each of the first three singles and one for slightly forgotten fourth single ‘Little 15’. It too includes a poster. 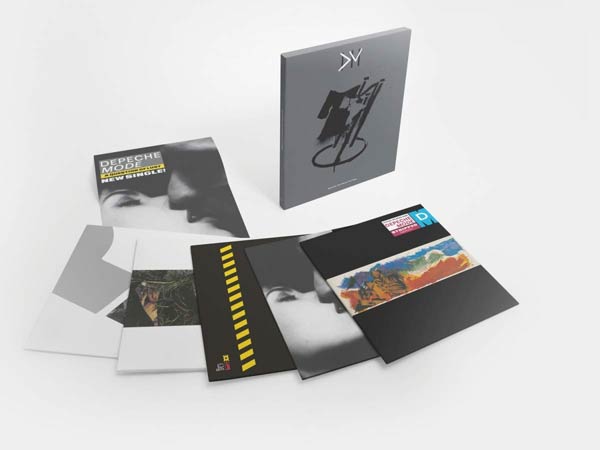 All audio was remastered at Abbey Road Studios and these come with download cards offering 16- bit WAV files. I have to say the quality of the sleeve reproduction was amazing on the last two sets, in particular (check out the unboxing video here).

Music For The Masses - The 12-inch singles 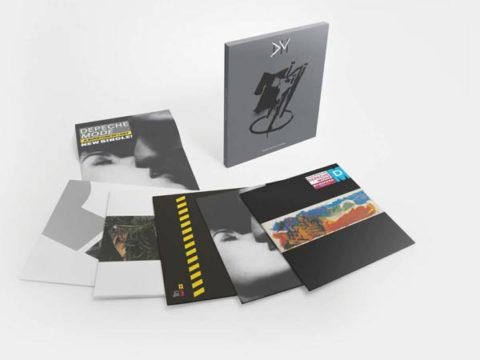 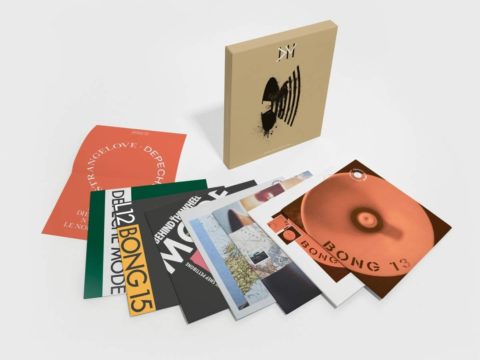 Music For The Masses: The 12″ Singles