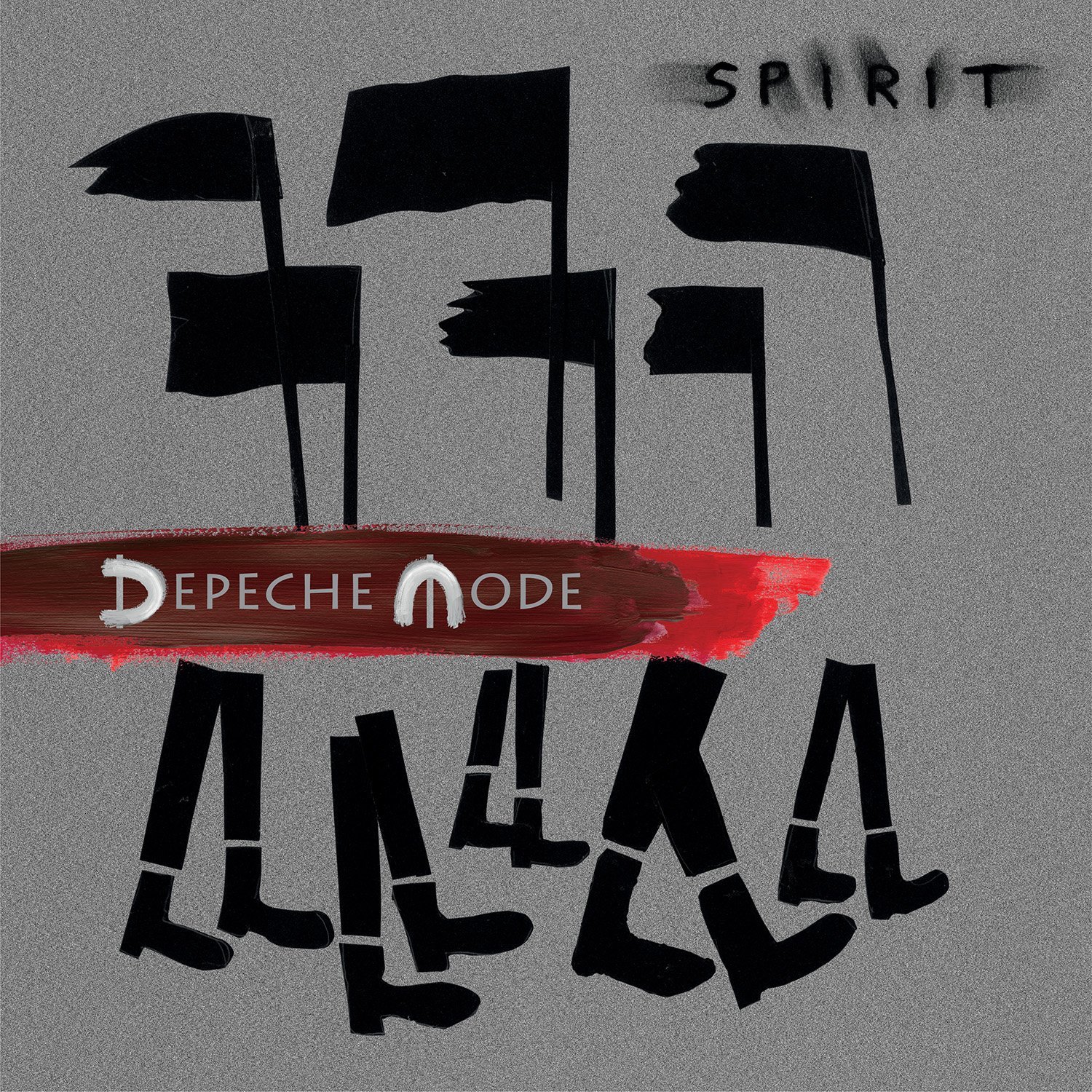 Depeche Mode will release their new album Spirit next month.

The 12-track album will be available as a casebound book two-CD deluxe edition which features a bonus disc with five remixes and a 28-page booklet of exclusive artwork and photos.

Spirit will also be available as a double gatefold vinyl package although the music is only pressed onto three sides, with side four featuring a special SPIRIT etching. 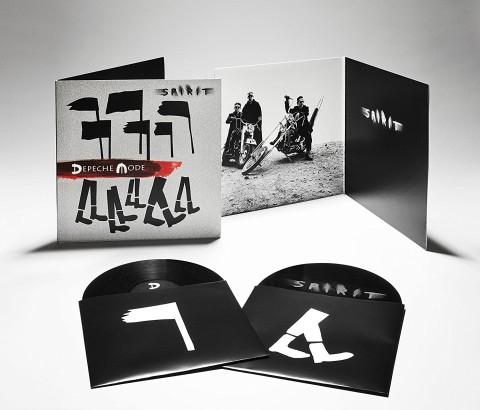 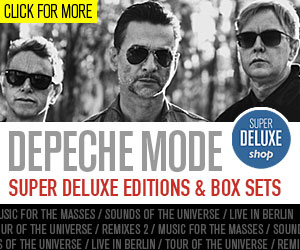