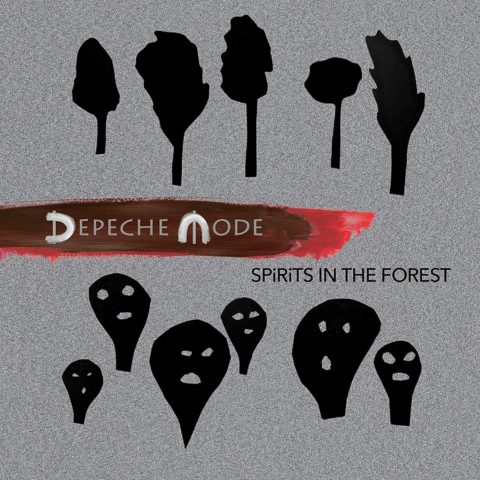 Anton Corbjin’s documentary tells the story of six super fans from different continents – united only by their love for Depeche Mode and the influence of the band’s music on their lives. In between this footage are recordings of the final Berlin show (on the ‘Forest Stage’) of their Global Spirit Tour of 2018. 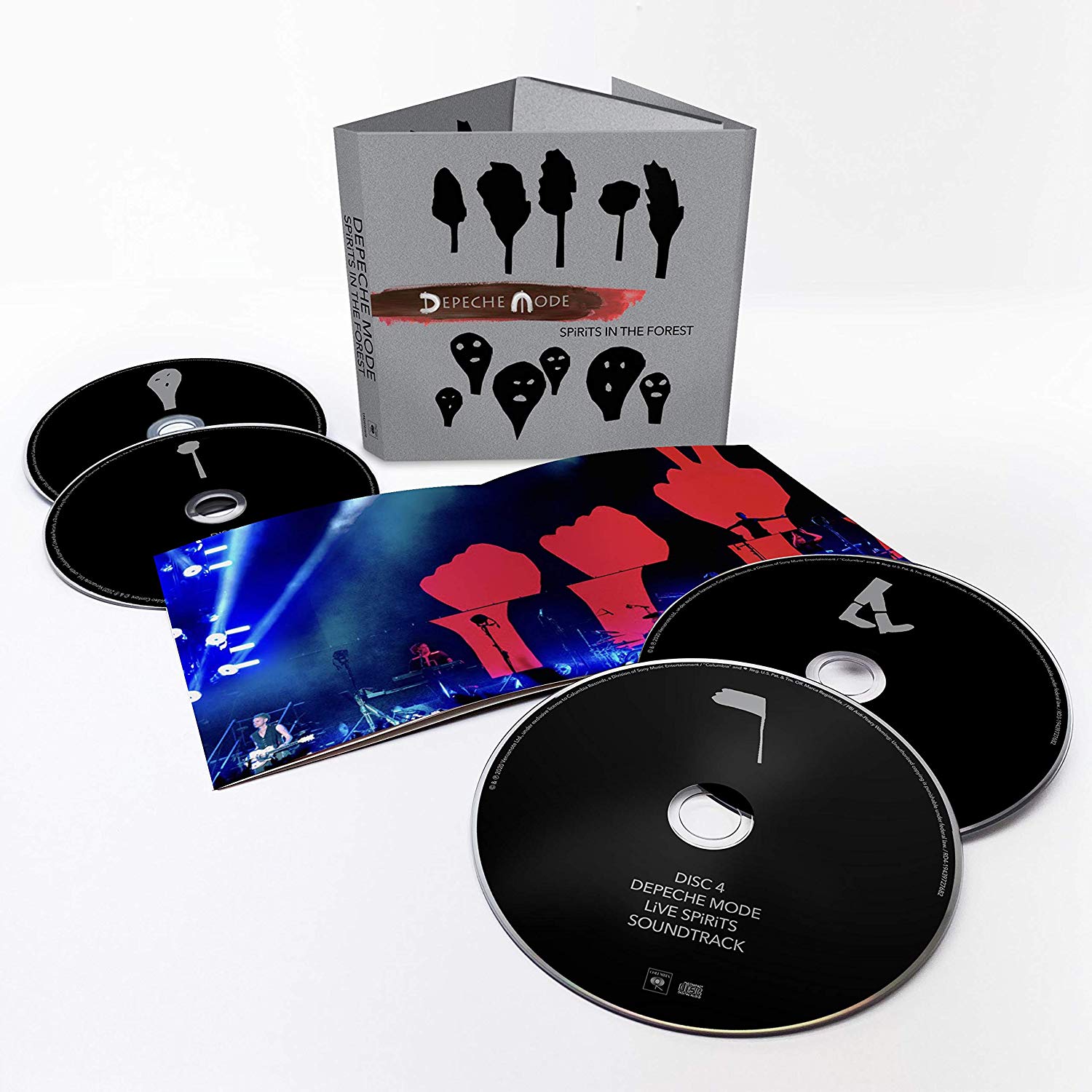 The first blu-ray (or DVD) in each set is the theatrically released Spirits in the Forest documentary (which runs for approx. 1 hour, 22 minutes) while the second video disc offers the full concert film (i.e. no documentary elements) which runs for just over two hours (this was shot on 23 and 25 July 2018 in Berlin). One presumes that a 5.1 audio soundtrack is available for both discs, but we await proper confirmation. The ‘soundtrack’ CDs are the audio recording from those same two final concerts during of the Global Spirit Tour.

If you don’t require the video elements, then Spirits in the Forest is also available as a standalone two-CD packge.

Fans first saw Spirits In The Forest at as a global  ‘one night only’ event on 21 November last year. The new deluxe editions will be released in ‘the summer’ of 2020 (likely to be 26 June. Previously was 1 May 2020 and prior to that was 27 March!).

Spirits in the Forest - 2CD edition

DVD/Blu-ray 1 – Spirits in the Forest documentary