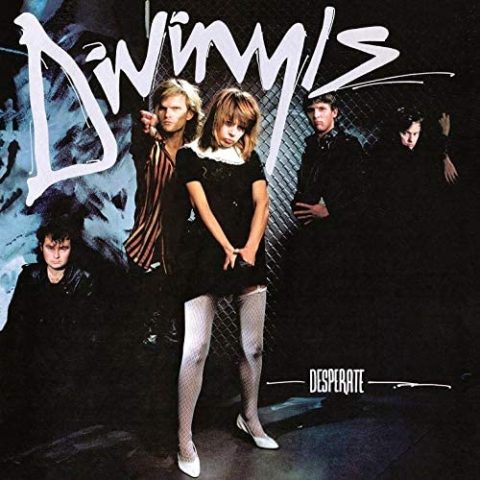 Australian rock band Divinyls‘ debut album Desperate has been remastered and expanded with bonus tracks for a CD re-release.

The band formed in 1980 by Mark McEntee and was fronted by lead singer Chrissy Amphlett. Divinyls are, of course, best known of for their international 1991 hit ‘I Touch Myself’.

But by that time, the band had already enjoyed six top 30 hits in Australia, including two from their 1983 debut Desperate (‘Boys in Town’ and ‘Science Fiction’). Album track ‘Ring Me Up’ was used in John Hughes’ 1984 film Sixteen Candles.

Desperate is now ‘dynamically remastered’ and expanded to include all the songs from both the original Australian version of the album and the international version. It includes an eight-page booklet with full lyrics.

This remastered and expanded CD edition of Desperate is out now via Rubellan Remasters.