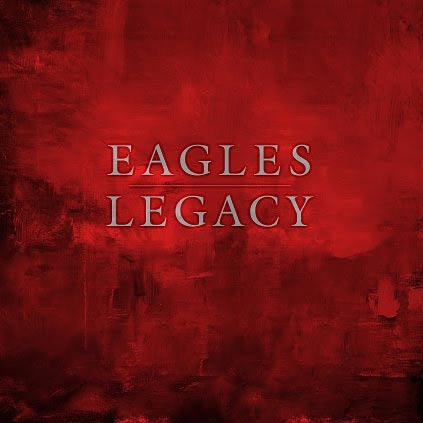 The box set with the optical discs features 12 CDs: seven studio albums, three live albums and a new compilation of single versions and B-sides. This set also includes two concert videos: Hell Freezes Over (on DVD – presumably because it was filmed in SD) and Farewell Tour: Live From Melbourne (on Blu-ray). 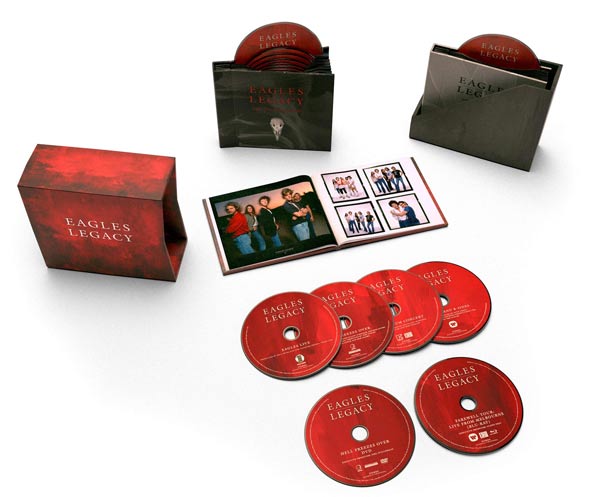 The vinyl version doesn’t include the video content but still clocks in at a massive 15 LPs, covering the same ground as the CD box set, but newly pressed vinyl. It’s not cheap, but the packaging looks first class with the vinyl records housed in a massive folio package which then slots into an inner ‘drawer’ (with a hardcover 54-page book) which in turn slides into the outer slipcase. The CD set has a similar arrangement. 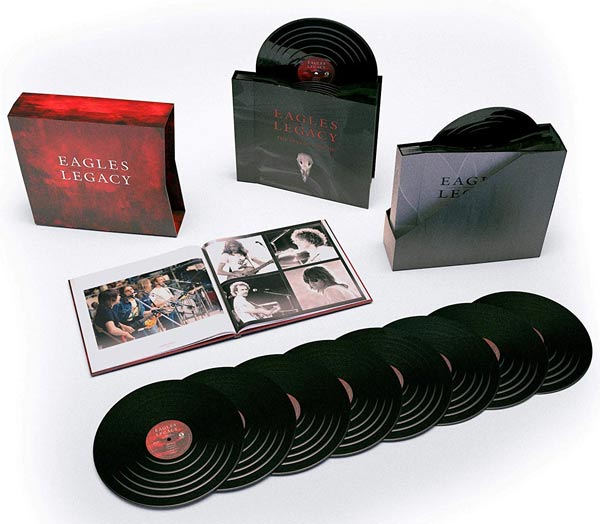 Engineer Bob Ludwig has remastered Hell Freezes Over and Millennium Concert – and ‘several tracks’ from the Singles and B-Sides compilation – especially for Legacy. Both of those live albums are pressed on vinyl for the first time in the US. In Europe, Millennium Concert is also unreleased on the black stuff, although there was a vinyl edition of Hell Freezes Over issued in 1994, but the format was out of fashion at that point in time and thus it was a very small pressing.

Legacy will be released on 2 November 2018. While there is little point pretending the vinyl box is in any way ‘cheap’ US fans might want to consider ordering from Amazon UK. Taking into account the VAT deduction (which applies if you are outside the EU) the current UK price means you can order for around $235, a massive saving, at the time of writing, of $115 when compared to the price on Amazon US. For the CD box, you might want to check out the Amazon Germany price! 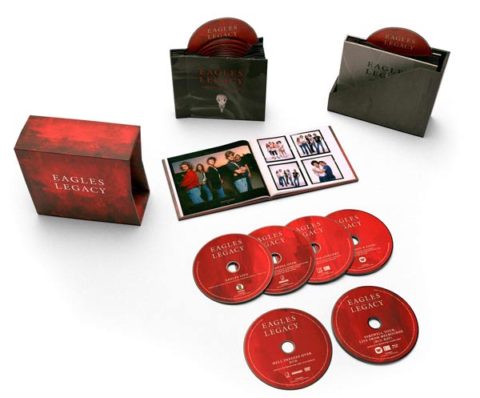 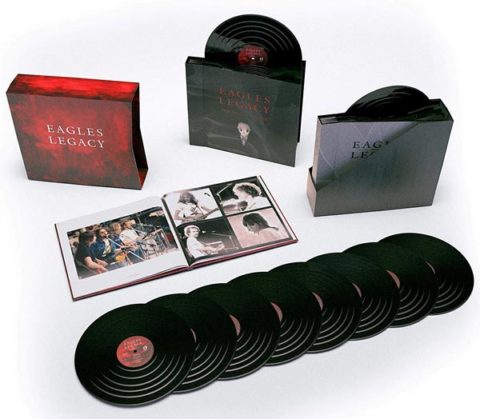