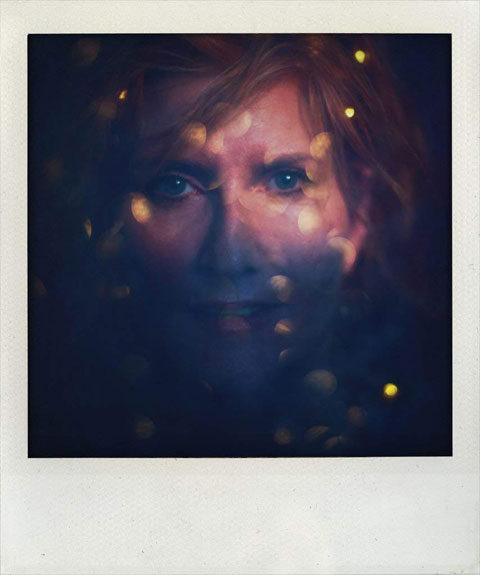 Reader is still best known in the UK for her time in Fairground Attraction, the short-lived band she was in with Mark E. Nevin. They delivered one proper album and of course a UK number one hit single with Perfect.

That was all a long time ago though (Perfect celebrated its 30th birthday in March) and indeed, Cavalier will actually be Eddi’s 11th studio solo long-player. The 16-track album features a mix of contemporary and traditional songs and has been recorded and produced in Scotland by Reader and John Douglas

Cavalier will be issued on 180g 2LP BLUE vinyl, with gatefold packaging. This also comes with a CD of the new record and is limited to just 500 copies.

Eddi Reader will tour in October in support of the new album which is released on 28 September 2018 via Reveal Records.

The First Of A Million Kisses - 2CD deluxe