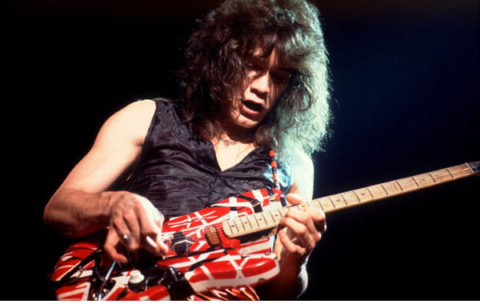 The co-founder of Van Halen had been undergoing treatment for throat cancer and his son confirmed the news on Instagram saying:

“I can’t believe I’m having to write this, but my father, Edward Lodewijk Van Halen, has lost his long and arduous battle with cancer this morning.”

Van Halen formed in the early 1970s and released 12 studio albums, the last being A Different Type of Truth in 2012.