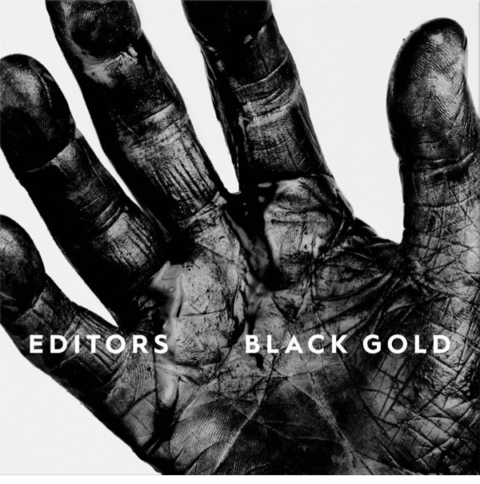 The British band were formed in Birmingham 17 years ago and their 2005 debut The Back Room was nominated for the Mercury Music Prize.

This new career-spanning compilation is available as an seven-inch box set edition –  exclusively via the band’s site – which includes all 16 songs pressed over eight seven-inch singles, with bespoke sleeves. Everything is housed in a Black Gold rigid card box. Not only does this set come with album download card,  it also comes with an exclusive bonus eight-track CD called ‘The Snowfield Demos’. This disc brings together songs the band recorded in 2003-4 prior to being signed to Kitchenware (every order on their shop comes with one of these).

Alternatively you can opt for the exclusive double white vinyl edition (again, with the demos CD). A deluxe edition double CD is also available with a bonus disc of acoustic versions.

Black Gold is out now. The band start a European tour at the end of the month (check their site for dates).