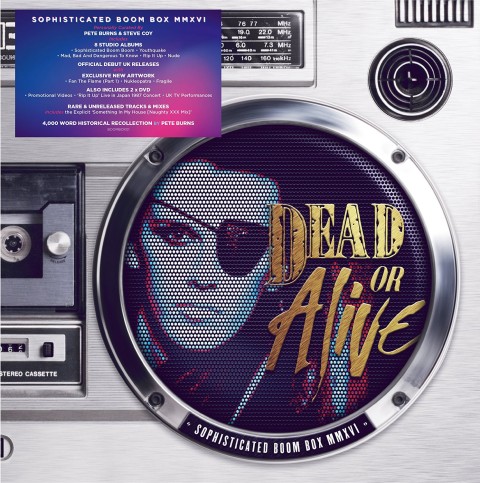 A number of errors which have come to light with regards to the brand new Dead Or Alive box set Sophisticated Boom Box MMXVI (out today) will be corrected by Edsel.

These errors have already been picked on by a number of fans and SDE readers and are all related to the Youthquake CDs in the box set. The issues are as follows:

Edsel will get new discs pressed and all fans will have to do is send an email (to be confirmed soon) to get replacements sent out to them. No proof of purchase or other messing around will be necessary. Fans who have bought the box will just need to provide an address for the replacement discs to be send to.

The vinyl box will not be affected, although it has now gone back a week to 16 December 2016. 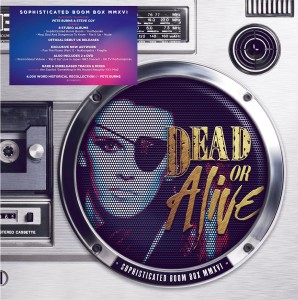 In the box set:

12 You Spin Me Round [Sugar Pumpers Radio Mix]