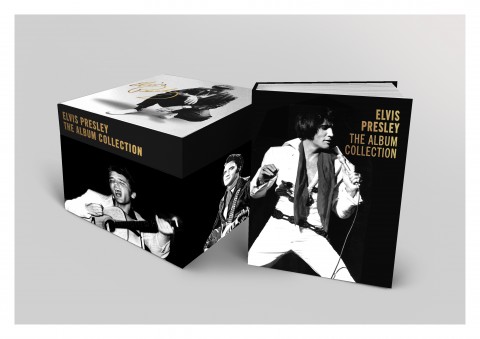 Although we’ll hesitate to call this a ‘deal’ the career-spanning box set, which includes 57 RCA albums and three CDs of rarities, is almost £40 cheaper than previously listed on Amazon UK. The current price is £182 which equates to a fraction over £3 per CD. 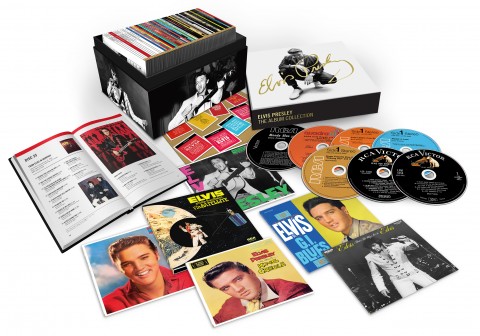