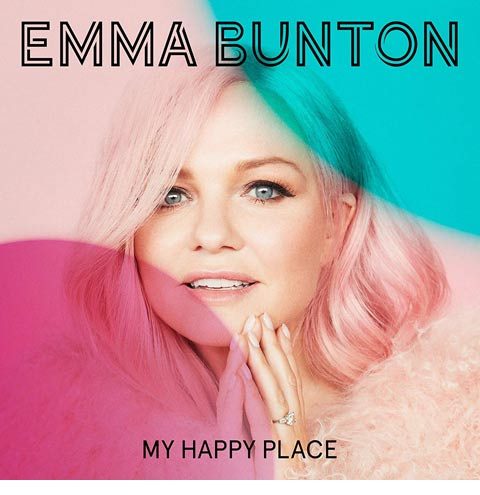 Spice Girl Emma Bunton‘s new album My Happy Place is out next month and Amazon in the UK are offering an exclusive SIGNED CD edition.

It’s her fourth solo album and comes a whopping 13 years after 2006’s Life in Mono. My Happy Place mainly consists of covers (just two out of the 10 tracks are original compositions) including The Beatles‘ ‘Here Comes The Sun’, Norah Jones‘ ‘Come Away With Me’ and even a new version of The Spice Girls’ ‘2 Become 1’ which features Robbie Williams.