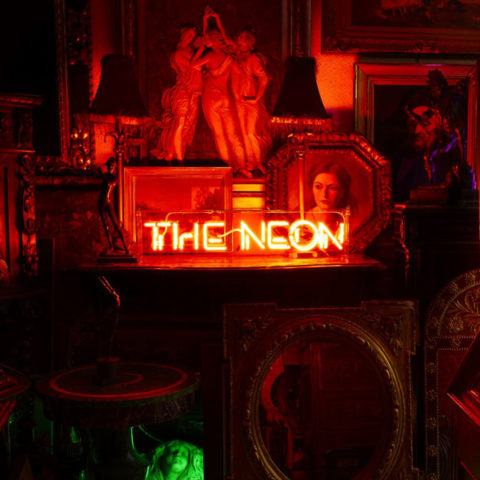 A trio of limited editions available on pre-order

Erasure will release a new album The Neon in August.

The 10-track release is the band’s 18th studio album and follows World Be Gone from 2017. Written and produced by Vince Clarke and Andy Bell, the new The Neon is described as “uplifting and optimistic synth-pop”.  The first single is ‘Hey Now (Think I Got A Feeling)’.

The album is available on a special edition CD in a six-panel foil-blocked package with a 12-page booklet. A limited edition orange neon coloured vinyl includes high-res audio download code (but not with the black vinyl, it seems!). A green neon cassette is also available if that’s your thing (the tape comes with the hi-res download, too).

The limited editions (CD, tape, coloured vinyl) are only available during the pre-order period and won’t be around afterwards.

The Neon is released on 21 August 2020. You can order all three limited editions via the SDE shop using this link or the buttons below. 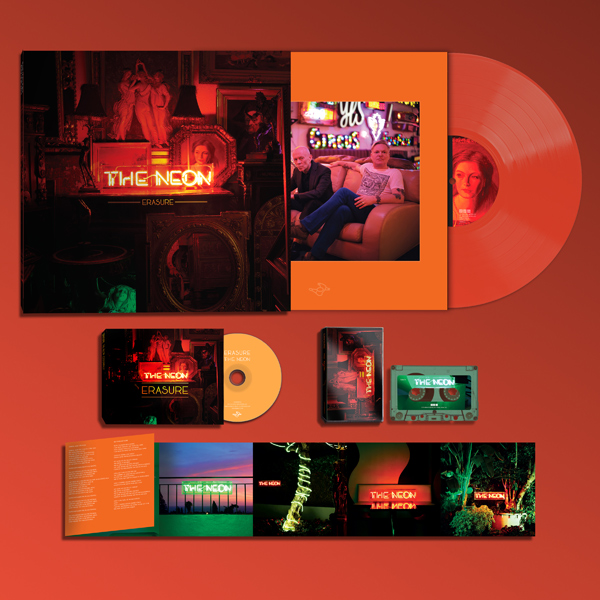 Various formats of The Neon

45 responses to Erasure / The Neon