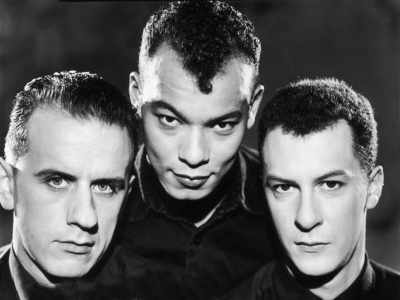 The Birmingham based band formed in 1984, and were made up of Andy Cox, David Steele (both formerly of The Beat) and singer Roland Gift. Their eponymous debut album was released a year later with single Johnny Come Home reaching the top 10 in the UK singles chart. 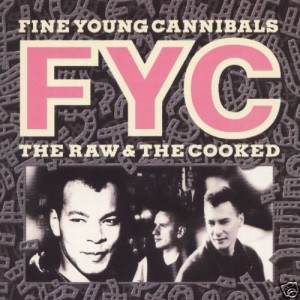 The Raw & the Cooked was a massive success in the US

But it was with the second album, 1988’s The Raw & the Cooked, that the band saw massive success. She Drives Me Crazy and Good Thing both reached number one on the US Billboard Hot 100 and were both top ten hits in the UK. In 1990 a remix album The Raw & the Remix was released with multiple reworkings of tracks from The Raw & the Cooked.

The band only ever released these two studio albums and various compilations appeared in the decades that followed, including The Finest from 1996 which included a new recording, The Flame (released as a single). A 2CD version of this compilation included a bonus disc entitled The Rare and the Remixed which contained hard to find tracks such as the Cole Porter cover Love For Sale (from the Red Hot + Blue charity album) and yet more remixes.

Edsel are working with Steele and Cox on these reissues, so that bodes well. We can expect a large selection of remixes to be included in these 2CD sets along with a ‘mopping up’ exercise to ensure all other non-album studio recordings (such as The Flame) are included.

PRE-ORDER The Raw And The Cooked