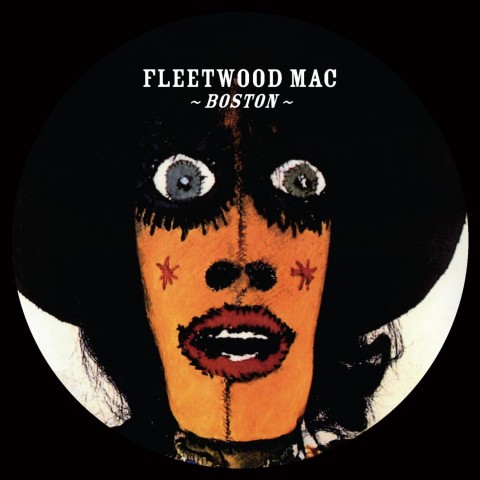 The tapes were originally left unissued, following Peter Green’s departure shortly after the gigs, but were remixed and remastered in the late nineties for individual issues of the three separate nights. They have been trotted out a number of times since, and this new set collects the three nights together, using the re-mastered recordings to present a complete document of these shows.

The release comes packaged in a round box with a 24-page book and – just what you wanted – five beer mats (!). The booklet contains new sleeve notes and reworked artwork.