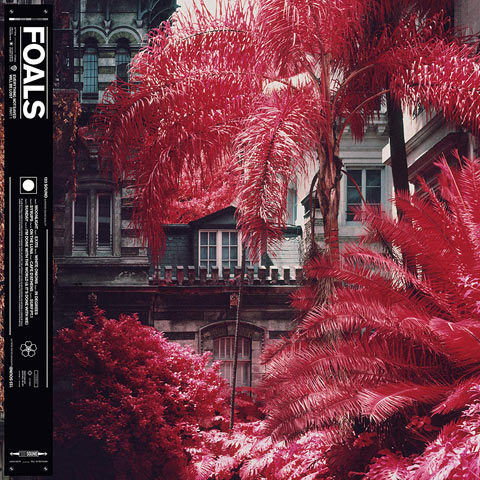 Foals new album Everything Not Saved Will Be Lost Part 1 is being offered as a limited edition signed vinyl LP in the UK.

The album is released later this week and Amazon UK have the signed vinyl up for pre-order right now with no premium in terms of cost over the standard vinyl.

The band from Oxford’s fifth album is expected to be followed promptly later this year by their sixth, Everything Not Saved Will Be Lost Part 2.

everything not saved will be lost part 1 - signed vinyl LP

everything not saved will be lost part 1 - CD edition