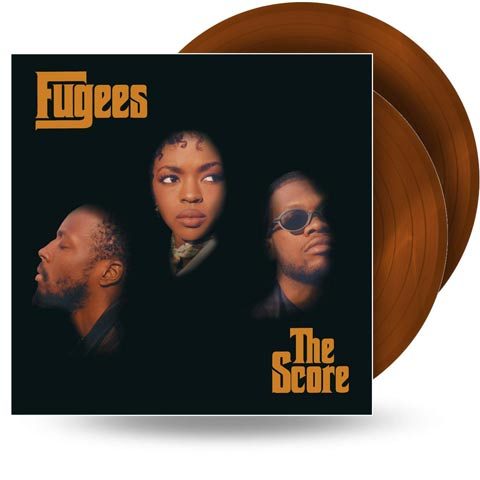 The second and last Fugees album was a critical and commercial success, delivering two consecutive number one singles on the UK chart (Killing Me Softly and Ready Or Not).

The album is pressed on coloured vinyl – what is described as a gold/orange mix – and this is double album. You need to jump on the £15 pre-order price since that price lasted only 24 hours with Elvis from the other day.

This is out on 12 October 2018 and is part of a coloured vinyl reissue series from Sony. All of the other titles (bar Elvis) can be seen below.

A Kind Of Blue - coloured vinyl