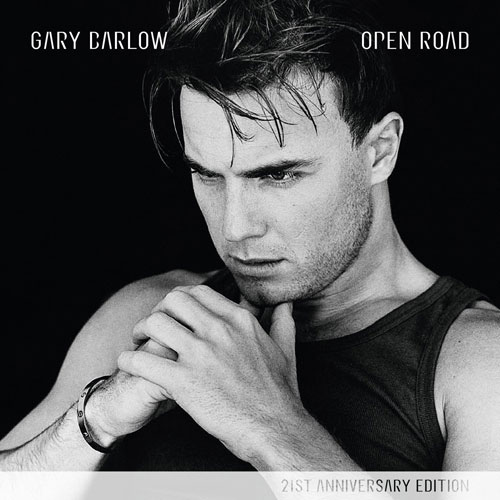 As if to underline Gary Barlow‘s status as UK national treasure, Sony have not farmed out a deluxe reissue of his first solo album to the likes of Cherry Red or Demon Music, they are issuing it themselves.

Open Road was originally released in 1997, after Take That had split up, and for the most part it was business as usual for Gary, with the first two singles (Forever Love and Love Won’t Wait) both reaching number one in the UK singles chart (the last four Take That singles had also been chart-toppers).

The album itself was certified platinum, reaching number one and while the other two singles issued weren’t massive hits, UK number 11, So Help Me Girl, did penetrate the US top 50. It was nothing other than a successful campaign, although the tide of musical taste was turning and Barlow’s 1999 follow-up Twelve Months, Eleven Days was nothing short of a disaster.

As for this Open Road reissue, the audio has been remastered and on CD it’s a double-disc set and the bonus audio includes a number of demos, radio one sessions and a handful of non-album bonus tracks. A black vinyl edition is album only.

The Open Road 21st anniversary edition is released on 13 April 2018.