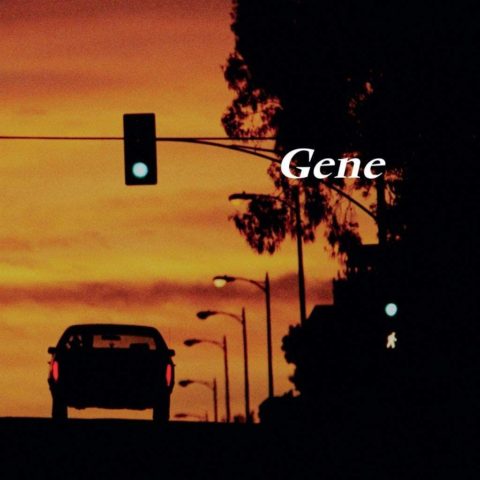 Gene‘s live album, Rising For Sunset, will be reissued as a 2LP black vinyl edition in February next year.

The album sees the band perform Live at the Troubadour in Hollywood and was originally issued on CD-only, in the year 2000.

The album wasn’t included as part of the this year’s The Albums vinyl box but was issued on limited edition yellow vinyl for Record Store Day. 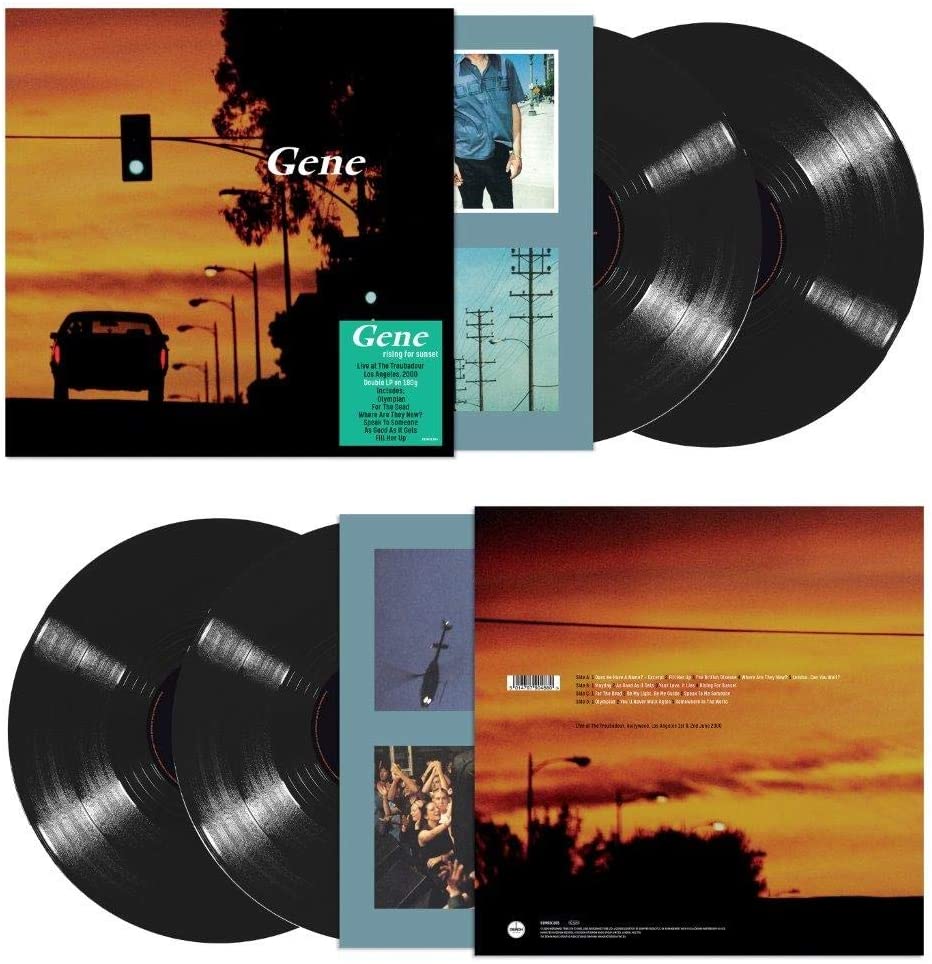 This new edition will of course be more widely available and comes as two black 180g vinyl records with printed inner sleeves. Rising For Sunset is released on 5 February 2021.