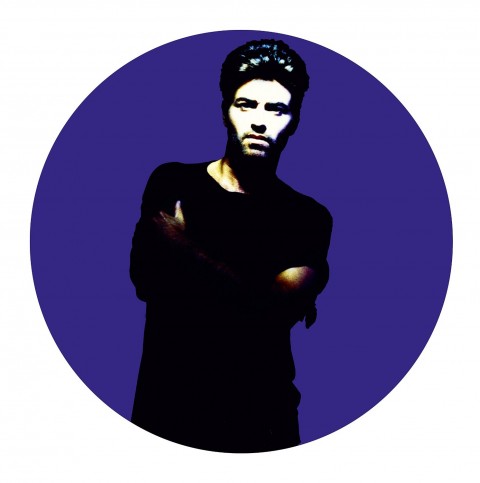 George Michael‘s 1990 single Freedom! ’90 will be reissued as a special limited edition twelve-inch picture disc at the end of November, for ‘Black Friday’.

The single was a big hit in the America at the time although like all of the 45s from Listen Without Prejudice, Vol 1 (with the exception of Praying For Time) it failed to breach the UK top 20, stalling at number 28.

Most formats in Britain – including the seven-inch, twelve-inch and cassette single – put the full length album version (6.30) on the A-side and the Soul II Soul sampling ‘Back To Reality Mix’ (6.12) on the B-side. Rather boringly, that is exactly what we get 25 years later on this new picture disc, although at the cover image looks to be a variation on the original.

Official edits of both versions of Freedom! ’90 were made for US Radio, propelling the single into the Hot 100 top ten (it peaked at number eight), although these were never released commercially. 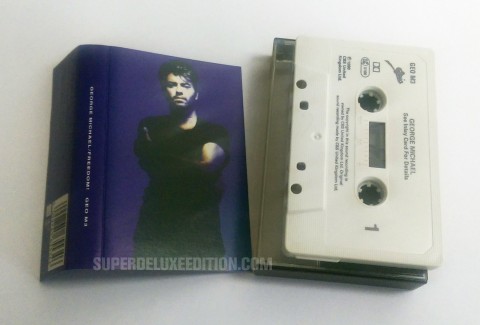 Although the song was dubbed Freedom 90 on the album (no exclamation mark and no apostrophe, grammar fans), for the single it was almost universally altered to just Freedom!, rather than Freedom! ’90. Just saying…

The single is well remembered for the super-model heavy video and this picture disc surely points the way towards an 25th anniversary edition of Listen Without Prejudice, Vol 1. If that does happen fans will hoping for an improvement on the 2011’s Faith deluxe editions which were really well presented, but offered little in the way of rare audio and nothing at all that was previously unreleased. What would you like to see on a LWP deluxe? Leave a comment below.

Freedom! ’90 twelve-inch picture disc is out on 27 November 2015. For some reason this is quite expensive on Amazon UK, so head to Amazon Italy or Amazon Canada for a big saving. 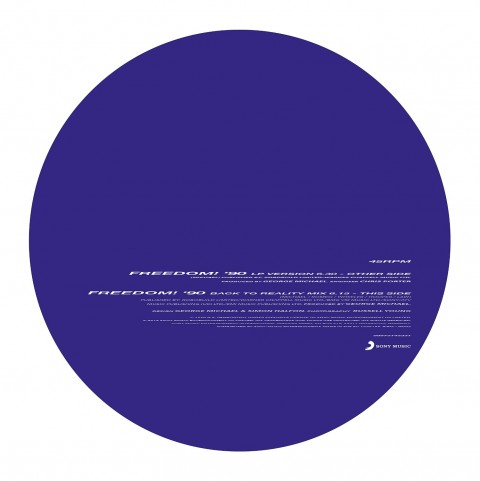