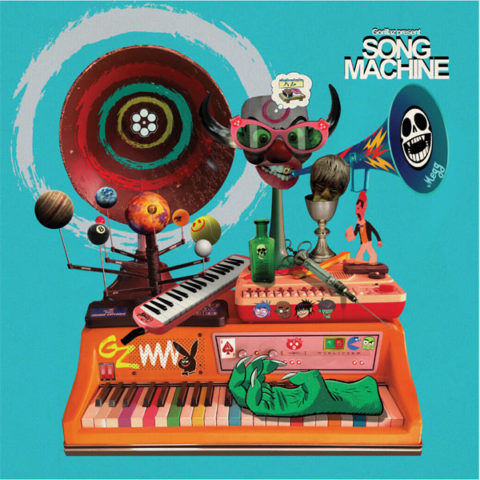 The album is available on CD, two-CD deluxe, single 140g vinyl editions (including an indie-only orange vinyl exclusive and a blue vinyl exclusive to Amazon) and there is also a deluxe vinyl set which features two 180g black vinyl records, a 20-page hardcover art book, a CD, three art prints and a download card. You can preview the Robert Smith track below:

The ‘virtual band’ was created by Damon Albarn and Jamie Hewlett and their acclaimed eponymous debut album was released in 2001. Song Machine: Season One – Strange Timez is their seventh studio album and will be released on 23 October 2020.

We have the limited indies-only neon orange vinyl on the SDE shop and there’s also a purple vinyl via Vinyl Me Please. Other product options in the widgets below, including a good price on Amazon UK for the 2LP+CD deluxe. 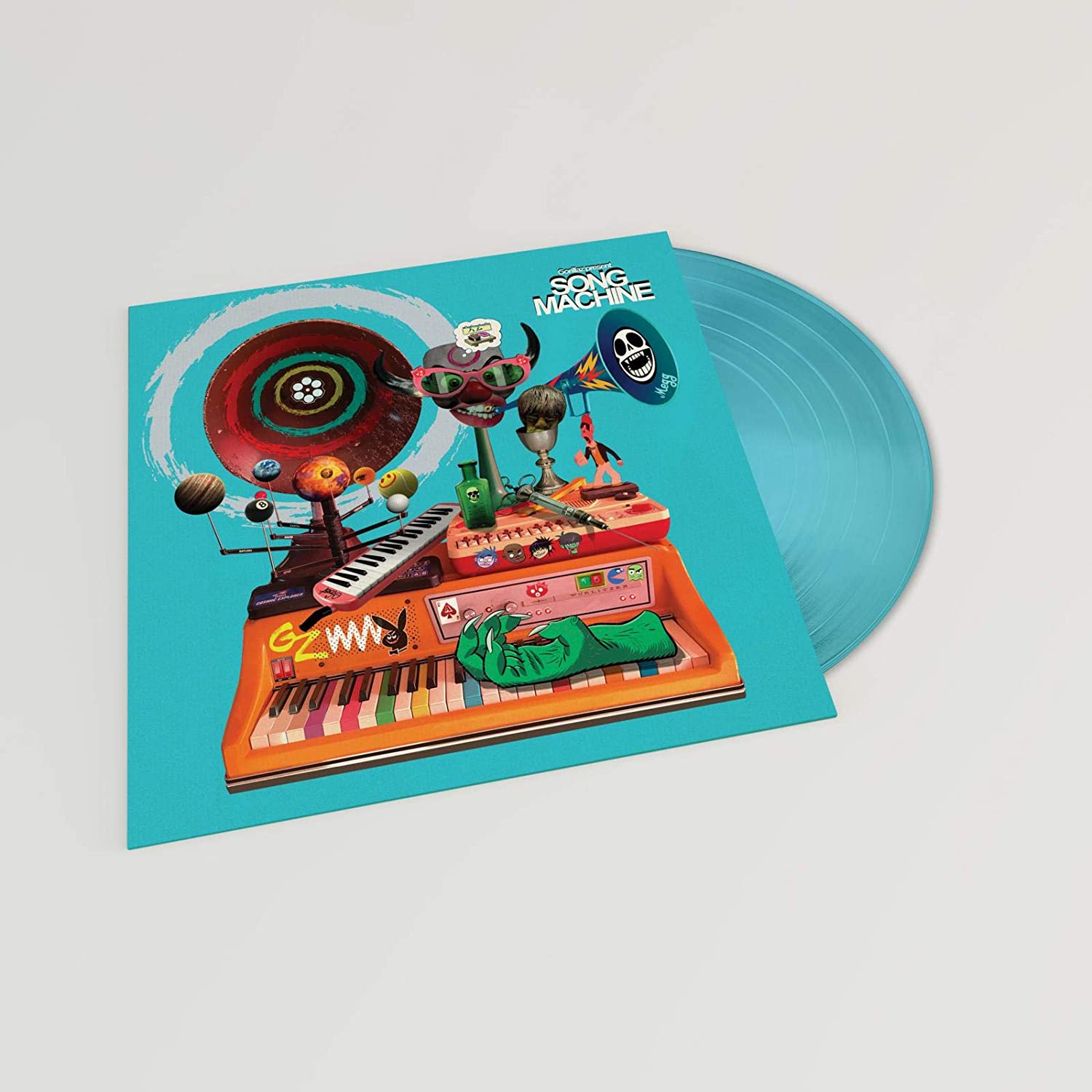