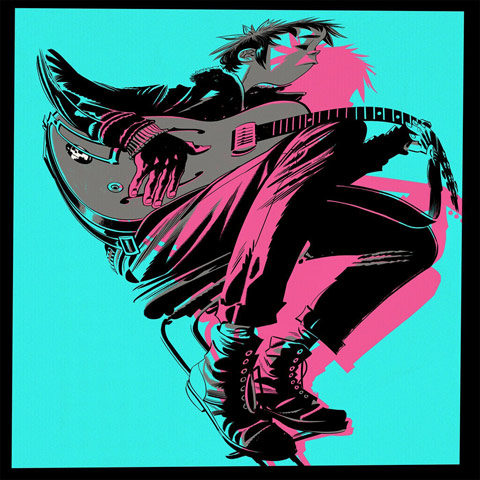 Gorillaz will release a new album The Now Now at the end of June.

The release will be available in a number of formats including a deluxe vinyl box set which features a lenticular sleeve, includes an exclusive blue vinyl pressing of the album, a 52-page booklet replicating 2D’s original studio notebook, art cards, badges and a download card. This all comes in a rigid board, outer box.

The 11-track album has been produced by Simian Mobile Disco’s James Ford and Remi Kabaka. Other guests on the album include Jamie Principle and Snoop Dogg.

The Now Now will be released on 29 June 2018. The standard black vinyl is VERY cheap in the USA right now. The UK price for the same product is nonsensical and should go down. 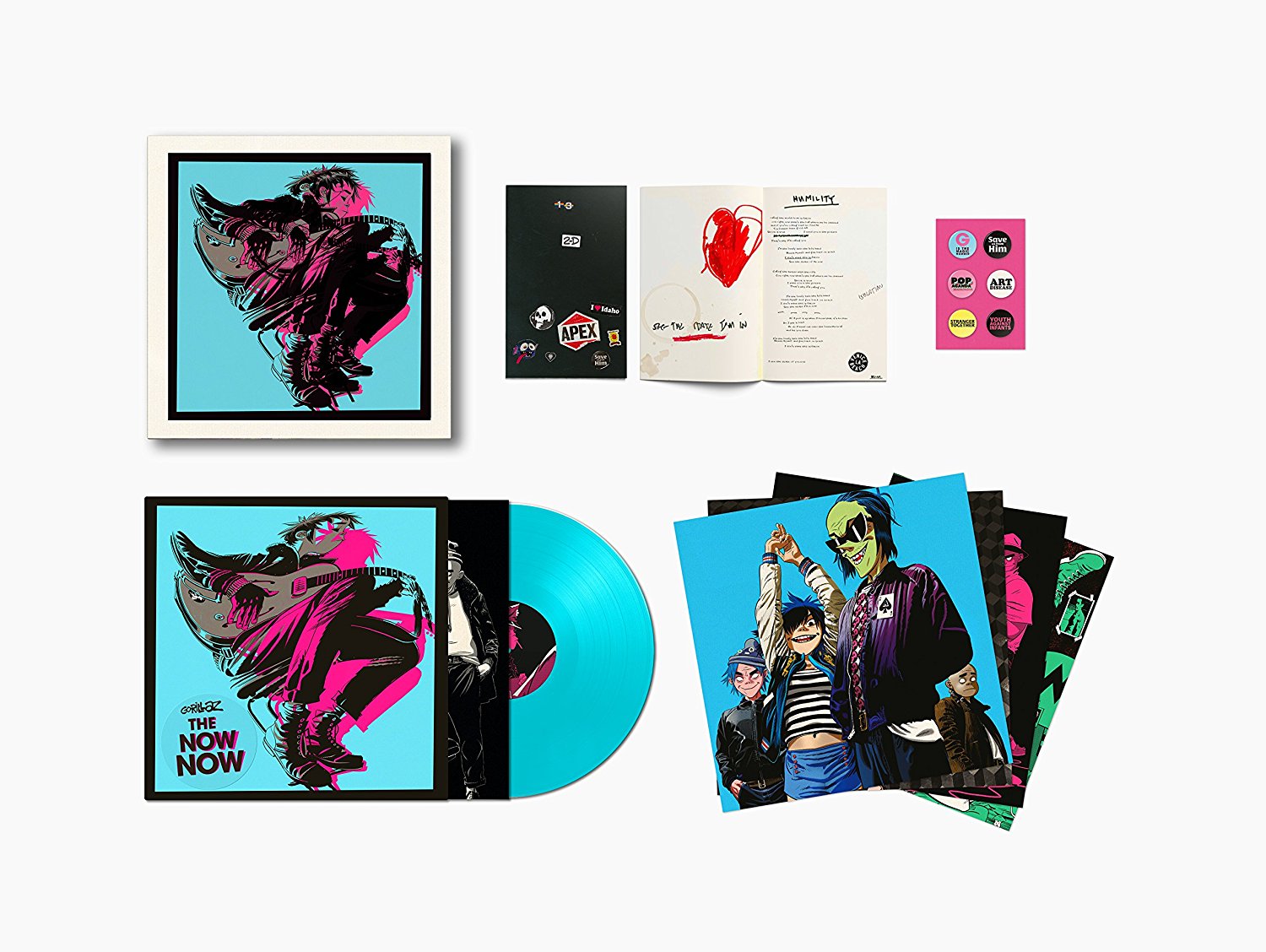 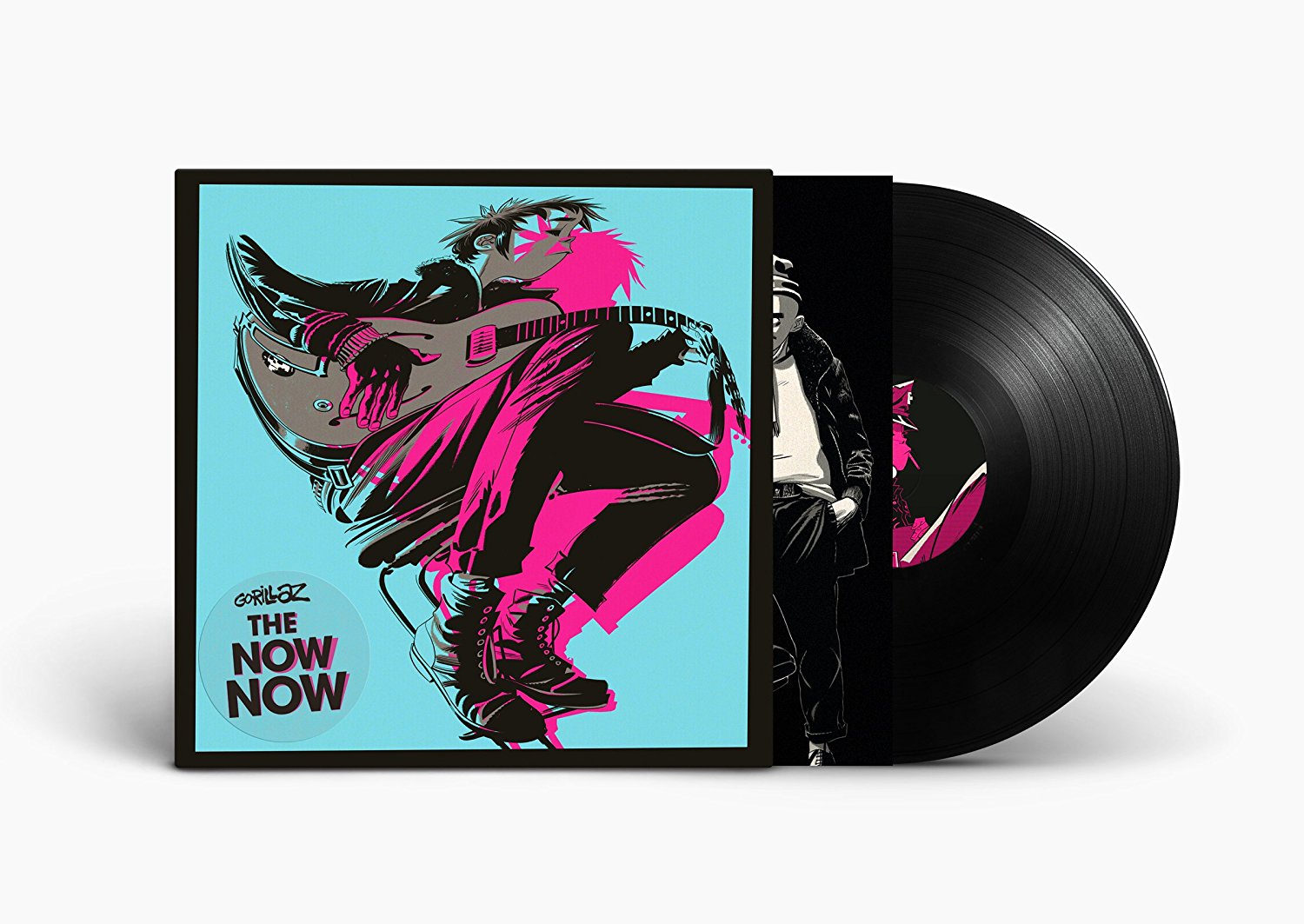 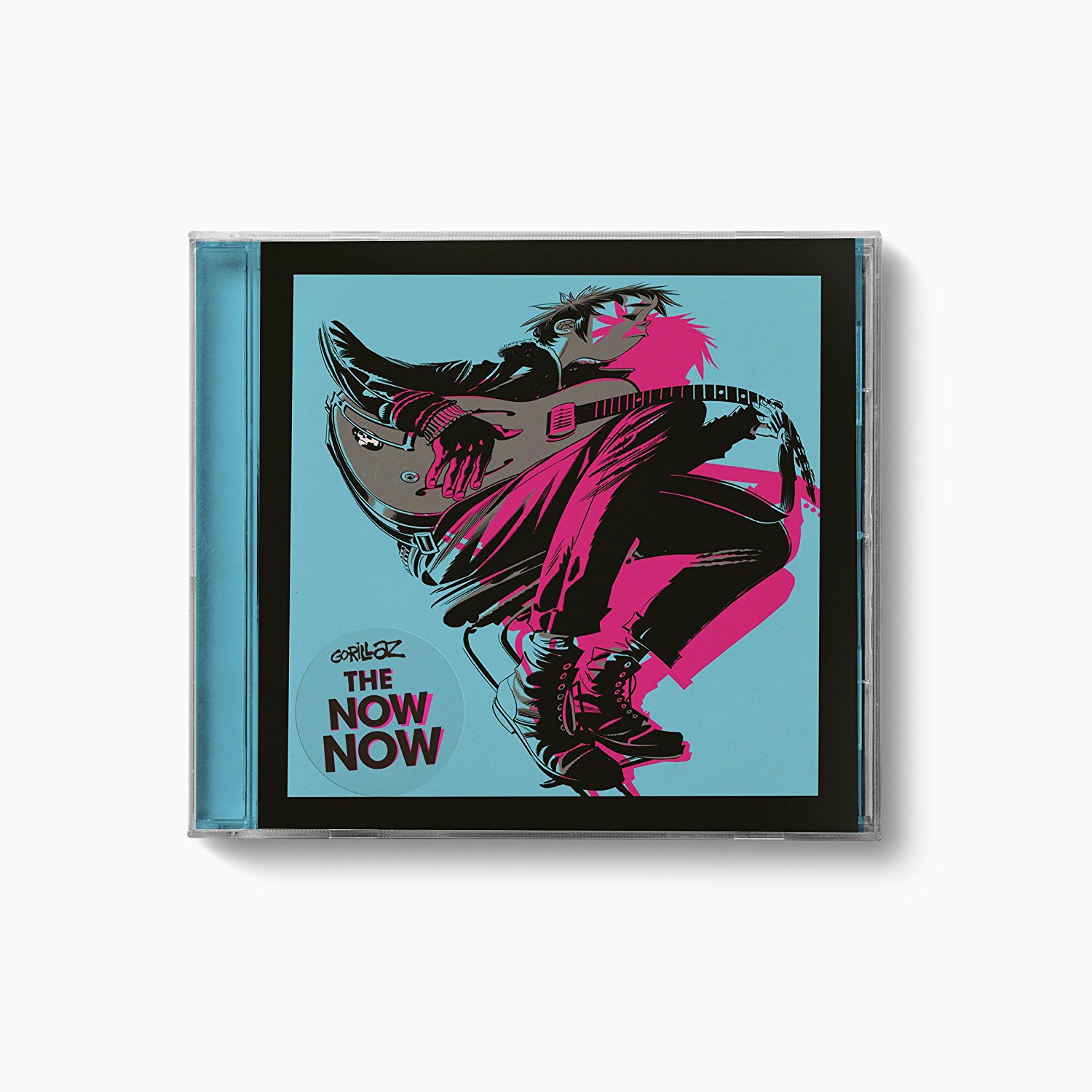 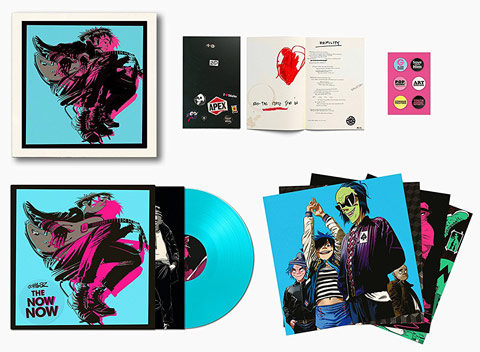 18 responses to Gorillaz / The Now Now