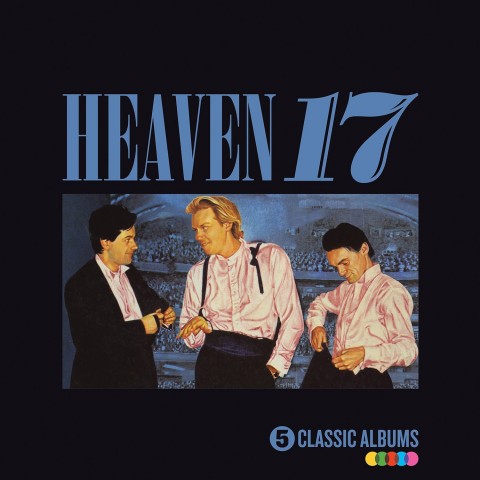 Another one of those great value 5 Classic Albums sets will be released next month, this time featuring those purveyors of synth-pop, Heaven 17…

As usual, expect perfunctory packaging and no bonus tracks – the trade-off for the giveaway price of £11.