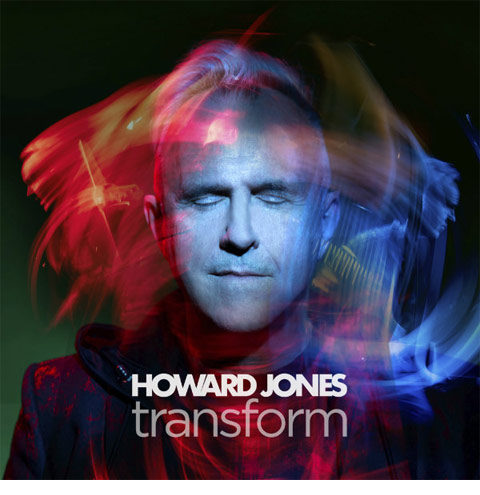 Howard Jones‘ new album is called Transform and will be released in May. While we await full details, including formats, fans might be interested to know that the vinyl edition can be pre-ordered for a great price right now in the UK (update: back to normal price).

When I spoke to Howard last year about the Human’s Lib and Dream Into Action reissues, he told me that the process had ‘definitely’ impact his writing for Transform, so it will be very interesting to hear the new record, when it arrives. 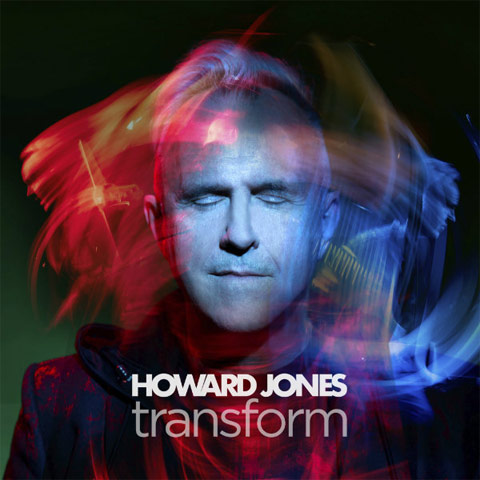