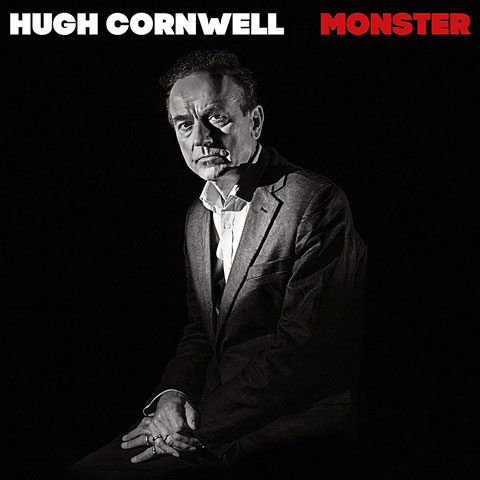 Hugh Cornwell will issue a new album Monster in October.

Cornwell says these are people “who have defied categorisation,” adding, “I’ve spent my whole life trying to defy categorisation. If someone wants to put me into some sort of a box, I’ll do my best to defy it. You could call it being obstreperous, but it’s also got something to do with being drawn to people who are dichotomous.”

If you are on the fence about a new Cornwell album then a ‘carrot’ comes in the form of a bonus CD (or bonus vinyl LP), called Restoration, which features a collection of re-recorded acoustic versions Stranglers hits including No More Heroes and Always the Sun.

Monster will be released on 5 October via Sony. Cornwell will be touring the UK throughout November. 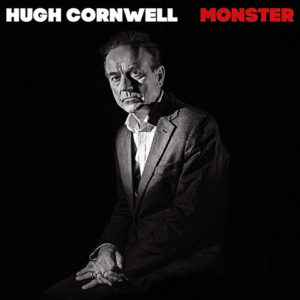 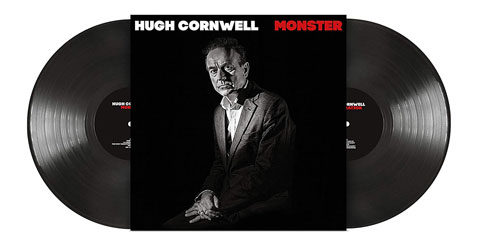