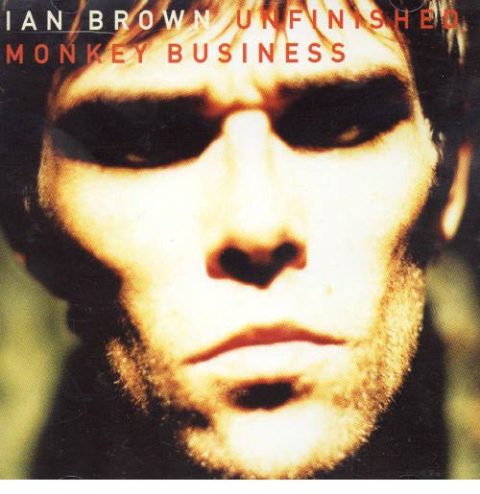 The Stone Roses‘ frontman’s debut solo album spawned the hits ‘My Star,’ ‘Corpses In Their Mouths’ and ‘Can’t See Me’ and peaked at number four in the UK album chart.

While the album was issued on vinyl at the time (although only it the UK), it was a rather limited pressing which has resulted in very high prices on the used market.

Unfinished Monkey Business will be issued on black vinyl on 19 April 2019. It should be widely available, although for now you can pre-order via the SDE shop.