Is a David Bowie box set celebrating his ‘Golden Years’ due in Sep 2016? 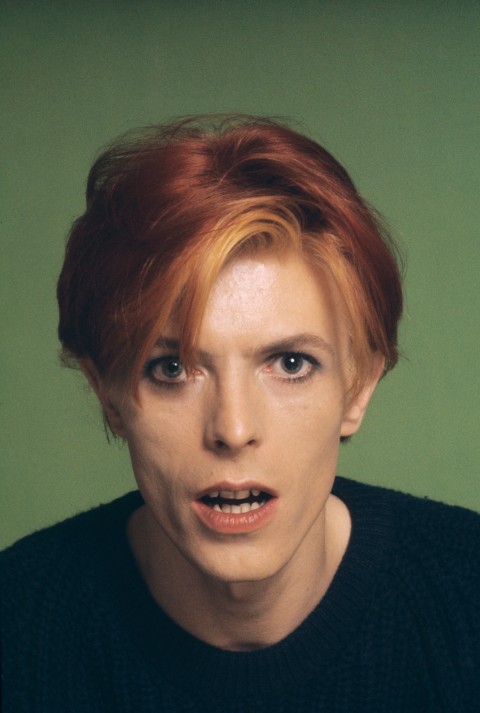 Parlophone Label Group plan to follow up their David Bowie Five Years box this September with a set focused on the years 1974-1976, according to a man who photographed Bowie in the mid-1970s…

Although not officially confirmed, Steve Schapiro, who took pictures of David during this period, let this information slip in an interview with Flavorwire. Schapiro, whose photo book Bowie is about to be published by Powerhousebooks is quoted as having said:

“Warners is going to do a box set in September of a period from ’74 to ’76. Apparently Bowie [and a second person] chose the cover picture, which is mine.” 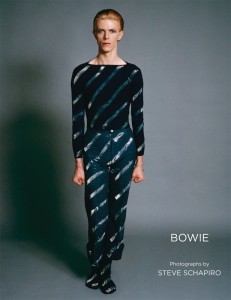 Given that the record label are using one of the photographer’s photos for the front of the box set, he seems like a reliable source.

If the period is accurate, this next box set will feature the studio albums Diamond Dogs, Young Americans and Station to Station. David Live will also be in there and they may well repeat the Live at Nassau Coliseum double live album included with the 2010 Station to Station box set. Add to that a Re:Call 2 rarities set and you’re looking at possibly nine vinyl records. If this box isn’t called Golden Years, I will eat my very proverbial hat.

Bowie: Photographs by Steve Schapiro is out next week. 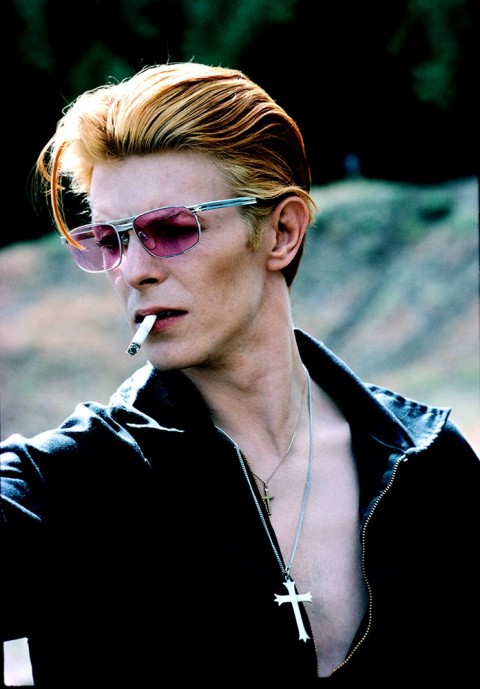 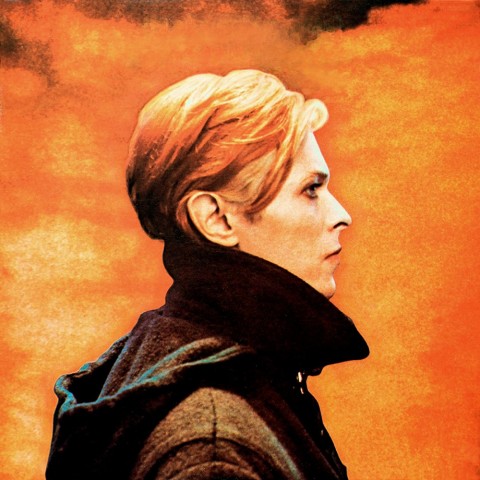 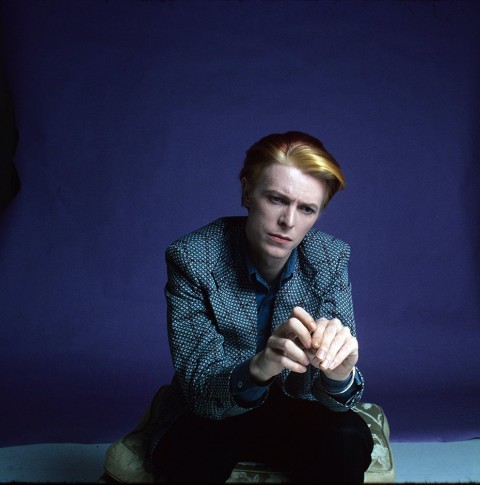 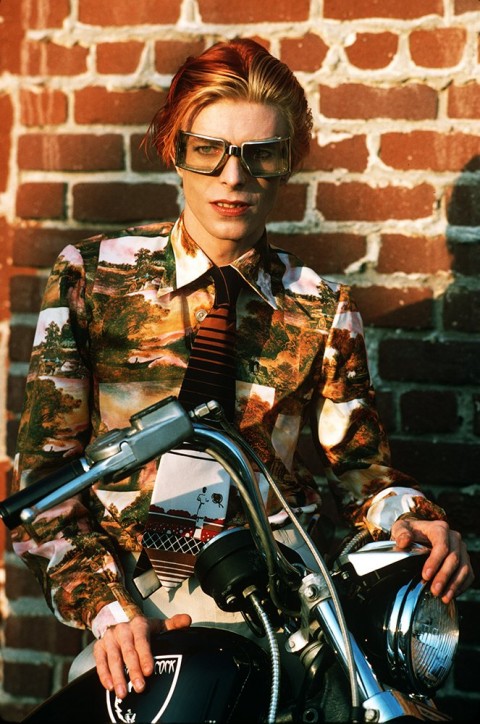 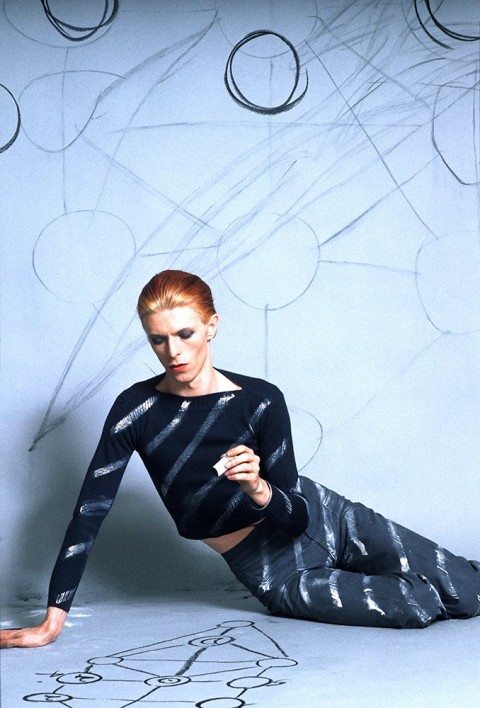 71 responses to Is a David Bowie box set celebrating his ‘Golden Years’ due in Sep 2016?