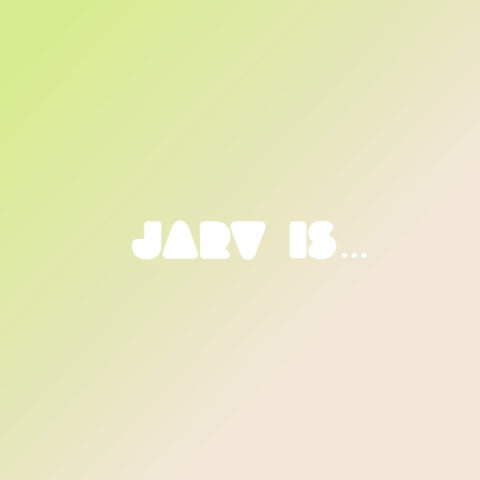 Jarvis Cocker returns with an album of new music.

JARV IS, the new-ish band featuring Jarvis Cocker, release their debut album Beyond The Pale in July.

Amazingly, this represents the first album of original music from Cocker since way back in 2009 and the Further Complications album. 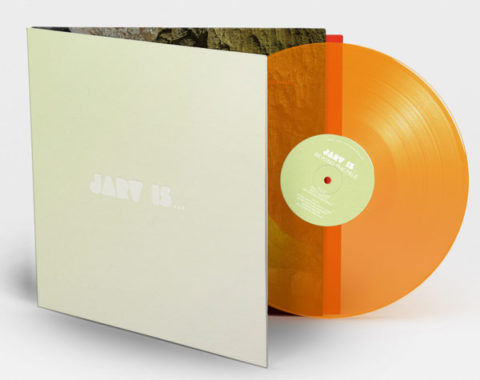 Indies-only gatefold orange vinyl can be ordered via Rough Trade

The songwriting process is an interesting one, since JARV IS have been recording their live shows and using those recordings as a foundation for creating new songs. So that material is then overdubbed with vocals added to create something new and different. The excellent single Must I Evolve? was released last year.

Beyond The Pale will be released on 17 July 2020 (was 1 May, then 4 September). Rough Trade in the UK is the place to get this since all pre-orders come with a bonus CD, Live at the Barbican (other pre-order links will be added when they come through).

Beyond The Pale - CD

Beyond The Pale - black vinyl

Save The Whale
MUST I EVOLVE?
Am I Missing Something
House Music All Night Long
Sometimes I Am Pharoah
Swanky Modes
Children of the Echo

38 responses to JARV IS / Beyond The Pale