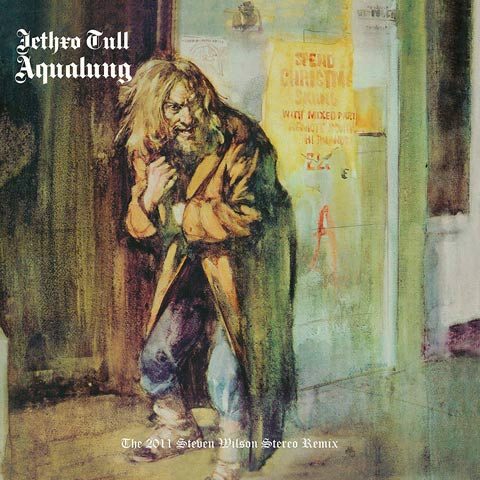 The Steven Wilson stereo remix of Jethro Tull‘s 1971 album Aqualung will be reissued as a deluxe vinyl edition at the end of November.

Steven Wilson’s remix first appeared – on vinyl, CD, DVD and blu-ray – in the 2011 super deluxe edition but received a standalone vinyl release back in 2015. This new deluxe vinyl is identical, save for presentation. This new release is packaged as 12-inch casebound book with 28-page booklet. The record is pressed on the same 180g black vinyl, as before.