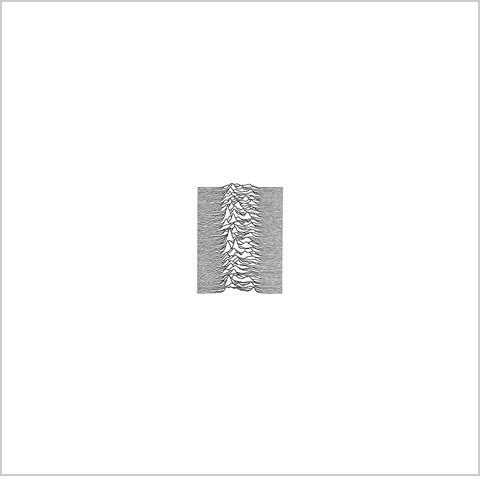 The album will be pressed on ‘ruby red’ 180g vinyl and will come packaged in alternative artwork – a white sleeve that resembles the original Peter Saville design concept.

This new coloured vinyl edition of Unknown Pleasures will be released on 14 June 2019.