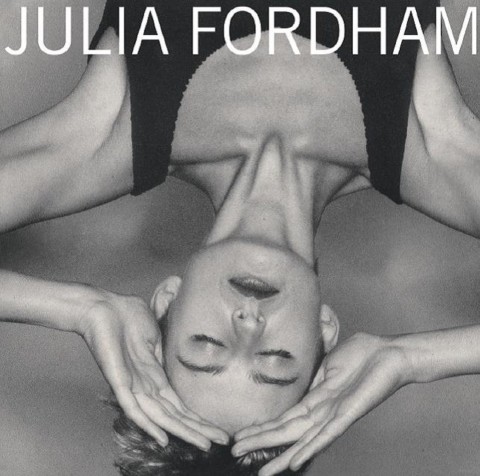 Two years after reissuing her second and third albums, Cherry Red Records are to put out a deluxe edition of English singer-songwriter Julia Fordham‘s 1988 eponymous debut.

The album includes Happy Ever After, one of Julia Fordham’s best-loved singles (its no. 27 in peak in the UK charts made it her second biggest hit) as well as fellow 45s Comfort of Strangers, Woman of the 80’s and Where Does The Time Go?

The long-player has been remastered and expanded across two discs for the new deluxe edition and features a total of 25 tracks. Bonus material includes single versions, B-sides, an extended mix and live recordings that first appeared on the limited edition version of Julia Fordham (the one with the gold cover) issued in 1989.

The 2016 deluxe edition also includes a booklet with track annotations by Julia, written contributions from Hugh Padgham and Grant Mitchell who produced the original album as well as new sleeve notes, and lyrics etc.

The Julia Fordham reissue is due for release on 29 January 2016.