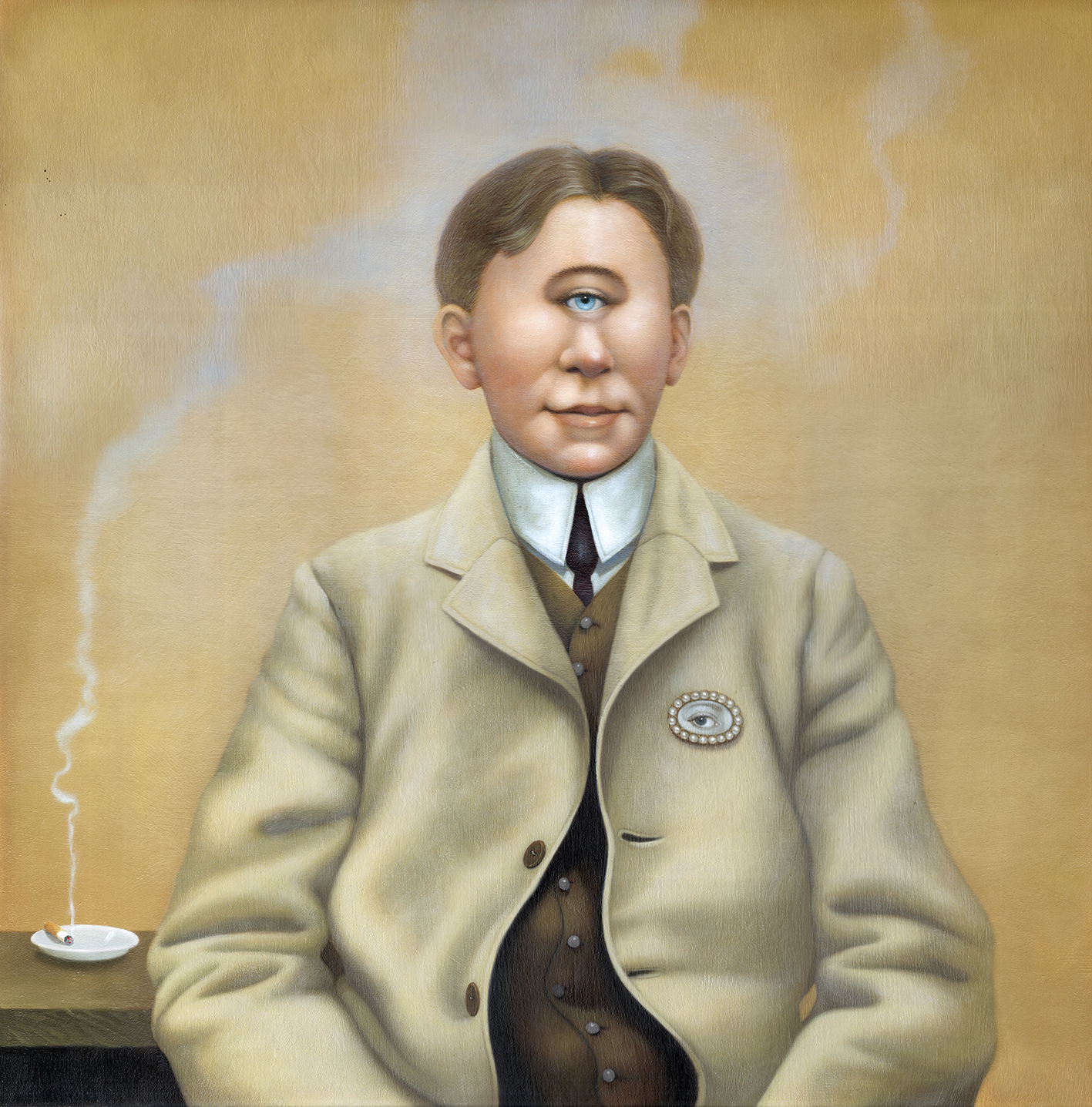 The enduring and ever-evolving prog rock band King Crimson offer an immersive multimedia overview of their 2015 live performances via the Panegyric label.

In March, King Crimson issued a double-CD ‘official collectors’ bootleg’ special edition Live in Toronto, which was the first full concert release by the current line-up. At the same time they promised a comprehensive live special edition in autumn… and here it is, the niftily named Radical Action To Unseat The Hold Of Monkey Mind.

Formed way back in 1968, King Crimson currently comprises Robert Fripp (guitar and keyboards), Mel Collins (saxes and flute), Gavin Harrison (drums), Jakko Jakszyk (guitar and voice), Tony Levin (basses and stick), Pat Mastelotto (drums) and Bill Rieflin (drums and keyboards. Fripp describes Radical Action as “King Crimson… reimagined”, and, as the only member to have played with the band since its inception 38 years ago, he’s in a good spot to judge.

There are two different editions available and whichever one you choose, you’ll get three CDs. These are presented as individually themed ‘virtual studio albums’ with no audible audience. So if you shouted ‘woo!’ hoping to get on the official live album, you’re out of luck.  Unsurprisingly, there is a lot of crossover with the tracklist of Live in Toronto which was recorded during the same 2015 tour, but these three CDs instead take a representative example of every song/piece performed by King Crimson in the UK, Canada and Japan. A postcard featuring the, um, eye-catching ‘cyclops’ cover artwork is also included with both packages.

Go for the slightly cheaper option, and CDs and cyclops are accompanied by a Blu-Ray featuring a complete filmed concert performance in high-resolution stereo and 5.1 surround audio. The Blu-Ray offers ‘picture off’ mode, allowing the music to be heard independently in pristine, lossless audio (24/48khz as per original recordings). This set is presented in two mini-vinyl-style gatefold sleeves in an outer slipcase and comes with a 20-page booklet.

Pay a bit more for the limited edition, which is presented in two double digipaks in an outer case, and as well as the Blu-Ray mentioned above, you get two DVDs with a complete filmed concert performance in stereo and 5.1 surround, plus an expanded perfect-bound 36-page booklet with additional tour photos.

Footage from King Crimson’s 2015 tour is pretty hard to find on the internet, so fans will no doubt be looking forward to the audio-visual elements of this release. In the meantime, here’s the band waving in Toronto. Hurrah!

Radical Action To Unseat The Hold Of Monkey Mind is released on 2 September 2016. For pre-orders, head over to Burning Shed who are the official online store for King Crimson and Panegyric, or alternative links in the price comparison widget.