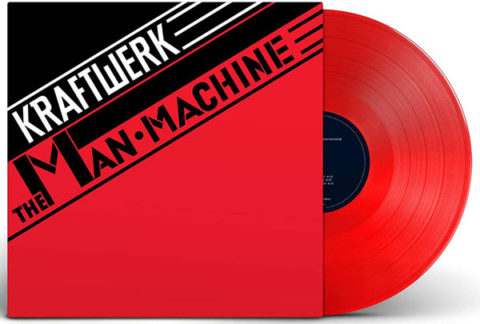 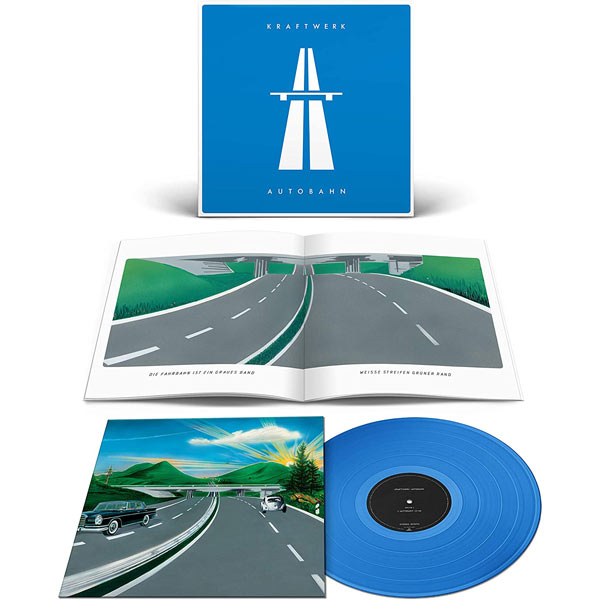 There will also be German editions too. These are the five German language versions and Radio-Activät which features German song titles on the artwork but contains the same audio as the UK pressing.

Kraftwerk coloured vinyl LPs use the 2009 remasters and are released on 9 October 2020 via Parlophone.

Note: JPC in Germany have the German Versions and Rough Trade in the UK have an eight-vinyl bundle.