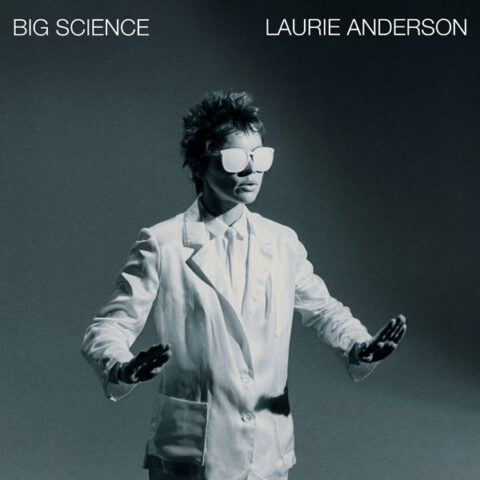 Laurie Anderson’s 1982 debut album, Big Science, is to be reissued on red vinyl in April.

The album features O Superman (For Massenet) which, remarkably, reached number two in the UK singles chart in 1981, after being championed by John Peel.

This new vinyl edition is the first in three decades and the 140g red vinyl pressing features the 2007 remaster.

It will be released on 9 April 2021 via Nonesuch Records. 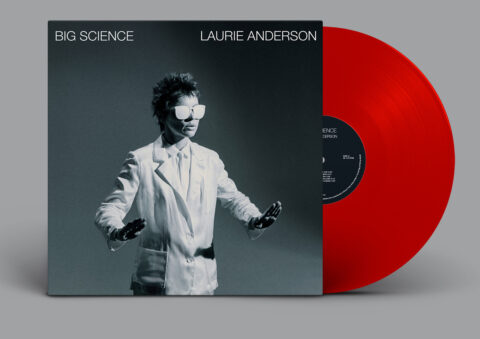