Let The Record Show: Dexys Do Irish and Country Soul 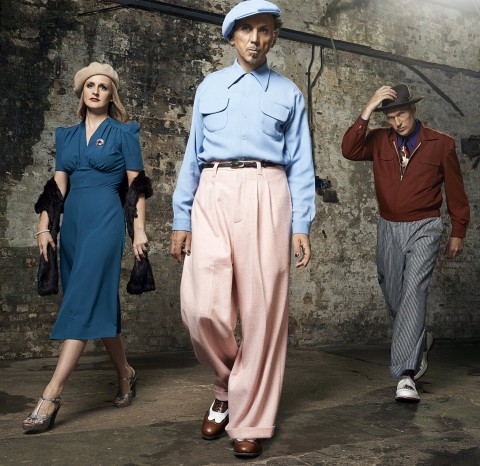 Dexys Midnight Runners, or just “Dexys” as they now like to be called, return in June with an album of interpretations of Irish Songs and other ‘select compositions’…

The band are at pains to point out that this is definitely not a covers album or a ‘stop gap’ and indeed, Kevin Rowland asserts that “we had the idea to do this album in 1984 or 1985. It was to be called ‘Irish’ and was to feature songs like ‘Carrickfergus’, ‘Curragh of Kildare’ and ‘Women Of Ireland’ – all of which are featured here. Dexys broke up not too long afterwards, so it didn’t happen.”

Rowland acknowledges that the brief has expanded from solely consisting of Irish songs, to songs he has “always loved and wanted to record” which explains the inclusion of a track like Rod Stewart‘s You Wear It Well.

Finally, he points out that “we’re not trying to be Irish, and we haven’t used too many Celtic instruments on there. It’s our sound. We’re bringing our style to these songs. I’m just a guy who follows my intuition, my inspiration. This really felt like the right thing to do. We have put probably more care and attention into these songs than we might have done with our own songs, because the odds were high.  It was important to get them right, and make sure every one of them felt relevant to us.”

As well as the standard CD, this album is available as a great value three-disc deluxe edition which adds a bonus disc of acappellas and instrumentals, along with a brand new 50 minute film on DVD. A 2LP vinyl set is also available.

Let The Record Show: Dexys Do Irish and Country Soul is released on 3 June 2016. 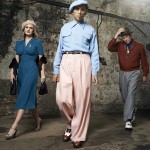 17 responses to Let The Record Show: Dexys Do Irish and Country Soul