Liam Gallagher / As You Were 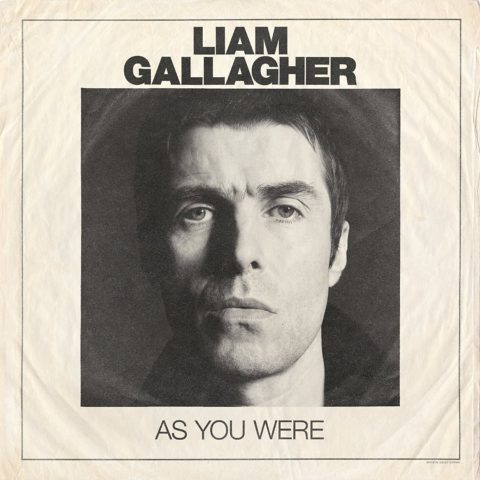 Former Oasis frontman, Liam Gallagher, will issue his first solo album, As You Were in October this year.

The 12-track long-player is being put out by Warners and a deluxe CD edition (“in clear jewel-case packaging”) will be available that adds three bonus tracks. 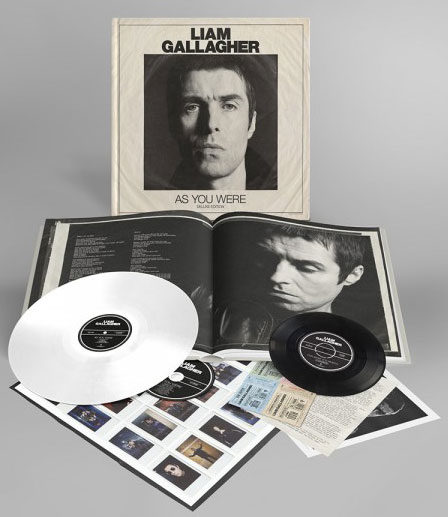 The almost inevitable deluxe box set offers As You Were pressed on white vinyl, the deluxe CD, a bonus seven-inch single, a Klaus Voormann art print, a poster and a 20-page ‘premium hardback book’. This is currently only available to order via Liam’s online store.

Gallagher issued Wall Of Glass, the rather good first single from the album, last month. As You Were will be released on 6 October 2017.

As You Were - vinyl LP

As You Were - deluxe CD

28 responses to Liam Gallagher / As You Were