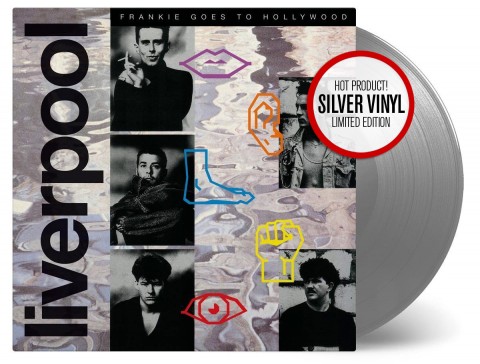 If you wish to secure one of the limited silver vinyl editions of the Frankie Goes To Hollywood Liverpool LP reissue, you need to act fast!

There was some confusion at first about whether these were black or silver, but it seems that the first 1000 are silver and after that they’re all black. It should be assumed that the Amazon UK listing referenced on SDE last week is the black version, but JPC in Germany did have some Silver ones available, but they are now all gone.

However if you get on with it, Amazon Germany do have some of the silver versions of Liverpool, and the picture and title confirm this. Even better, it’s about £18 not the £25 being asked in the UK. Hard to say how much stock they have. 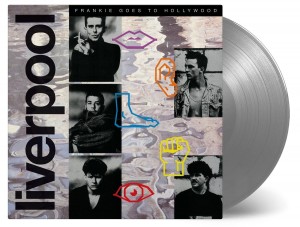 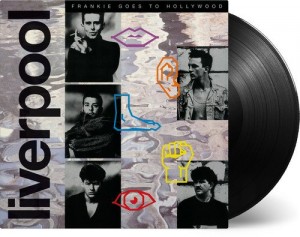