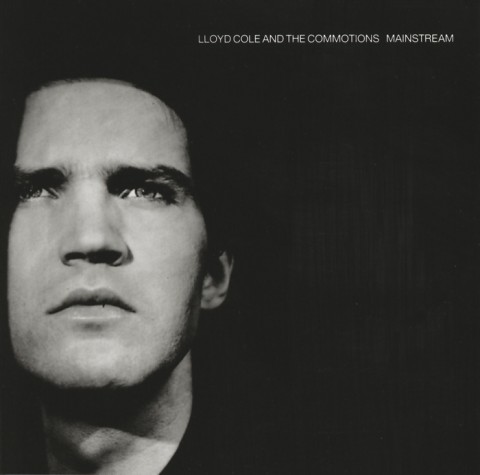 Lloyd Cole is working with Universal Music to help compile material for a forthcoming Lloyd Cole and the Commotions box set.

Nothing has been officially announced, but Cole has mentioned the set a few times on Facebook. He has also confirmed to this writer that the box will be a six disc set which will consist of the three albums (Rattlesnakes, Easy Pieces and Mainstream), a B-sides disc, a rarities disc and a DVD with TV appearances and presumably promo videos.

Only yesterday LC posted the following:

“Commotions Box Set Rarities disc, if we can find all the tapes, is looking like 20 tracks, 18 of them previously unreleased. Including ‘lost’ Paul Hardiman, Stewart Copeland and Chris Thomas productions, and loads of demos.”

He also referenced the box set earlier on in the day with this pithy post:

“If you’re feeling old thanks to some unfortunate unavoidable task, then you can feel a little better knowing someone had it worse and you didn’t just have to watch your mid ’80s TV performances… Yes, some of these will be included on the Commotions box set and several are hilarious, and I was very, very young and now I’m not…” 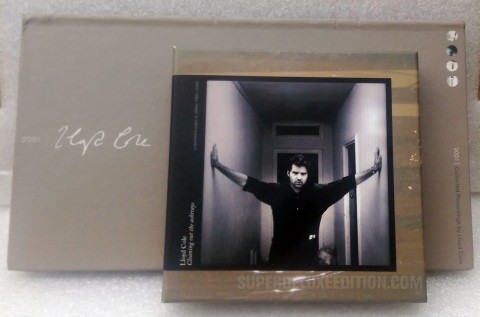 This project sounds really exciting, particularly since Lloyd Cole is a great curator of his own back catalogue, having personally put together two great boxes; 2001’s four-disc Collected Recordings by Lloyd Cole (released on xiii bis) and the Cleaning Out The Ashtrays rarities set (also four CDs) issued via Tapete Records (both pictured above).

SDE will bring you more news on this when we have it.