Longpigs / The Sun Is Often Out blue vinyl 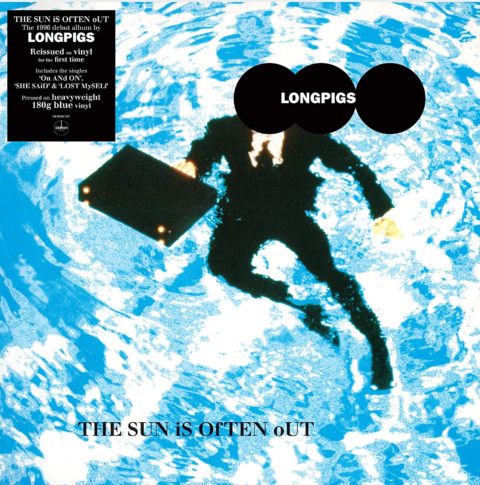 British 90s band Longpigs‘ first album The Sun Is Often Out is being reissued on vinyl.

The band were fronted by Crispin Hunt and featured guitarist Richard Hawley and this 1996 debut delivered four top 40 hit singles including On and On which peaked at number 16 in the UK chart.

This album was issued on U2’s Mother label and with CD the popular format of the day, only ever got a small run on vinyl, meaning it’s incredible hard to get hold of at sensible prices.

This signed coloured vinyl edition appears to now be sold, but the next best thing is the unsigned blue vinyl. It will be released on 26 June 2020 (was 8 May, then 5 June, then 19 June!)

The Sun is Often out - standard blue vinyl 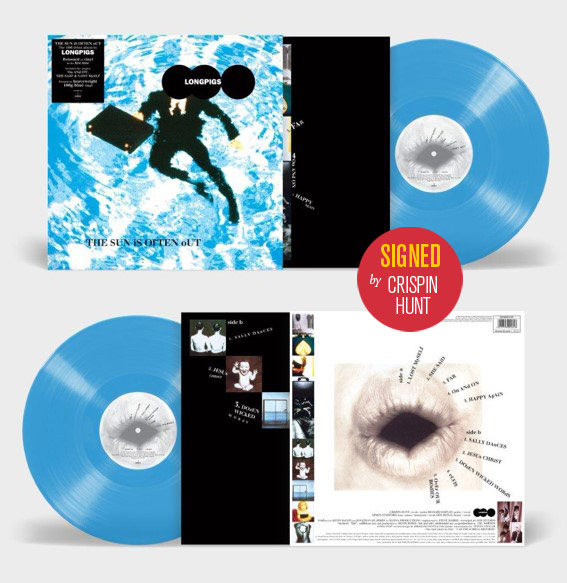 The Sun is Often out - ltd signed coloured vinyl 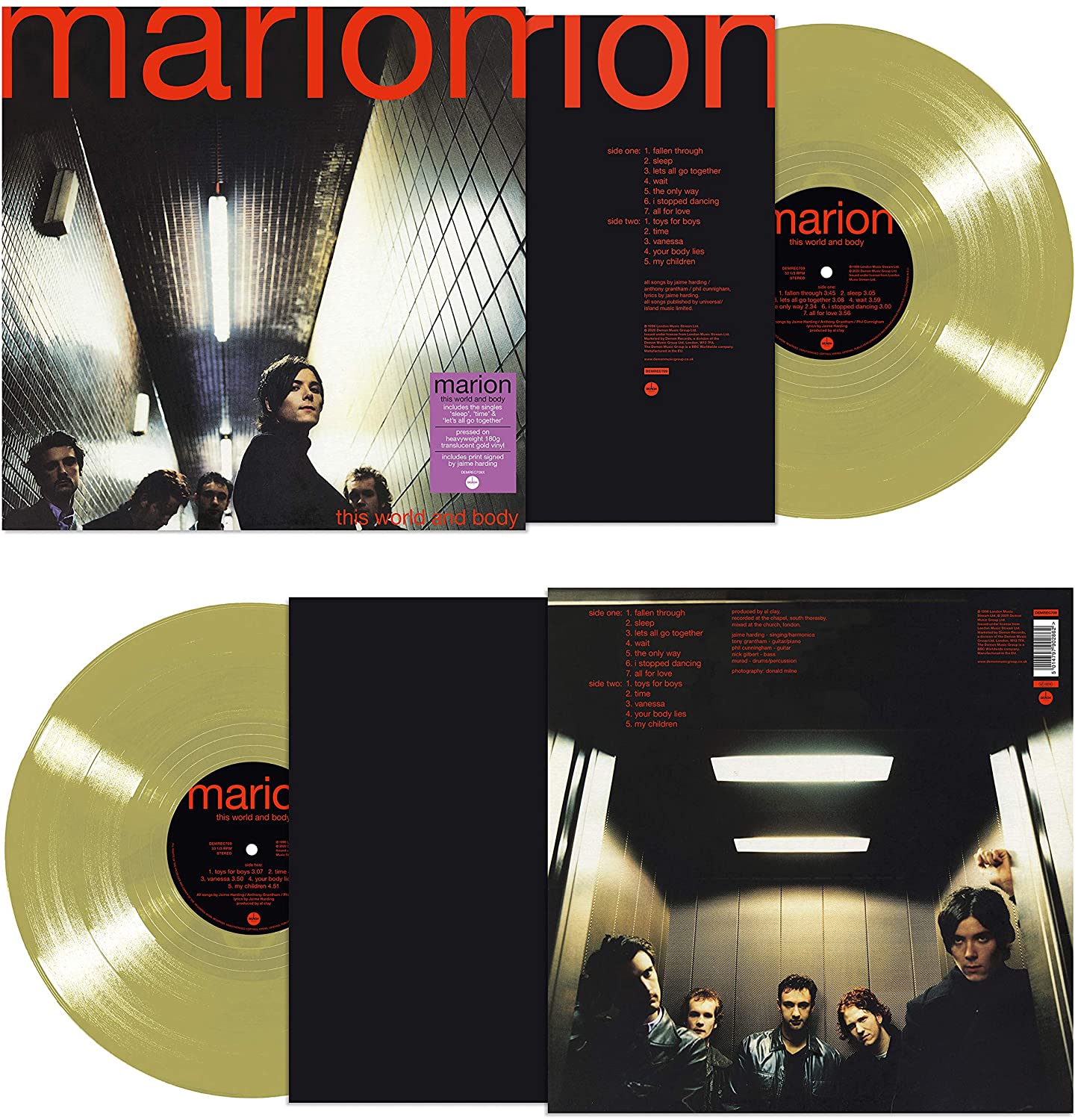 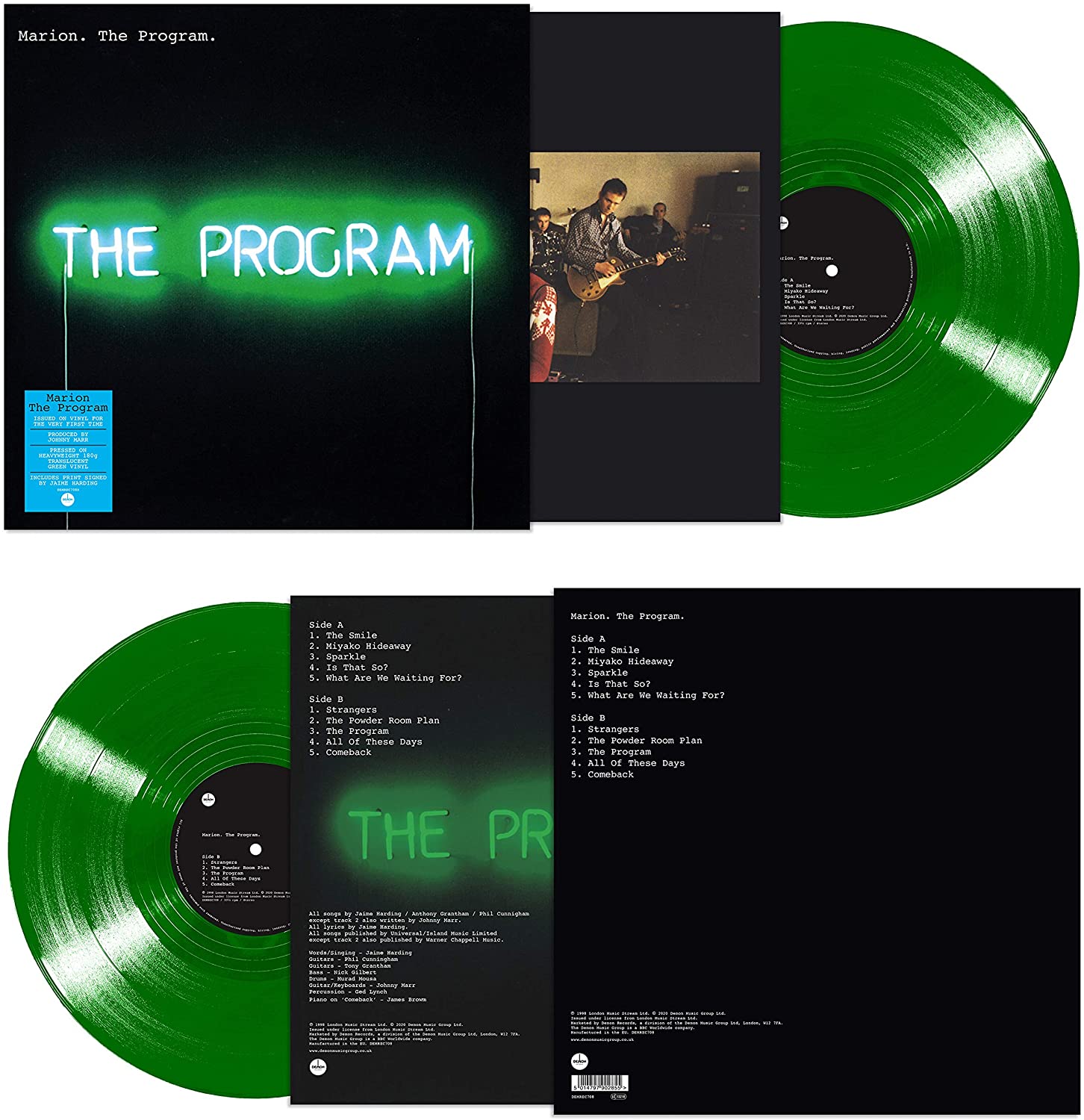 53 responses to Longpigs / The Sun Is Often Out blue vinyl