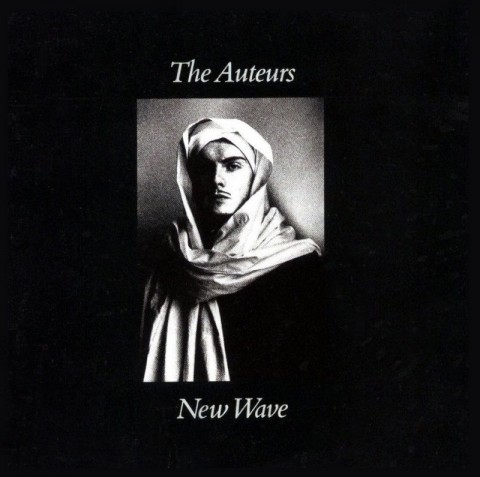 The Auteurs’ debut New Wave was released early in 1993 on Hut Records just as the Britpop scene was emerging and arguably contains some of Haines’ best known songs, including the singles Showgirl and How Could I Be Wrong. The album was nominated for the Mercury Music Prize although it lost out to Suede in the end. 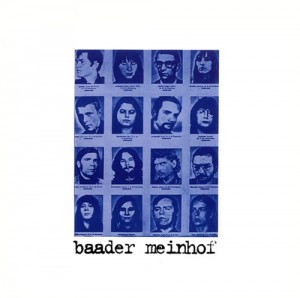 The record is effectively a concept album about 1970s German “urban guerilla” group called ‘The Red Army Faction’. Ulrike Meinhof was a left-wing journalist whose role in helping RAF leader Andreas Baader escape from custody 1970 turned her from a provocative commentator to an active participant in the terror group whose policy of ‘armed resistance’ led to many deaths and violence. In the media the group become known as ‘Baader Meinhof’.

The ten-track album is bookended by different takes on the title track and features an effective and unusual combination of acoustic guitars, tabla percussion, and occasional diversions into scuzzy-funk (most noticeable on Meet Me At The Airport and Kill Ramirez). More or less ignored at the time, Baader Meinhof ranks as one Haines’ very best albums under any moniker, and was an early signpost to his recent solo albums (9 1/2 Psychedelic Meditations on British Wrestling… and Rock And Roll Animals) which are strongly anchored to, or preoccupied with, one theme or idea.

Baader Meinhof has been remastered and is being reissued as an expanded CD with five bonus tracks, including two previously unreleased remixes. Unlike New Wave, the album has been out of print for a long time and has been quite expensive to pick up on the used market.

Luke Haines has written new sleeve notes for both albums. They are released on 27 January 2014. 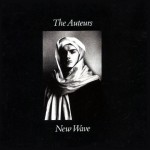 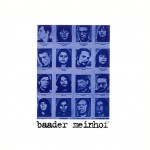