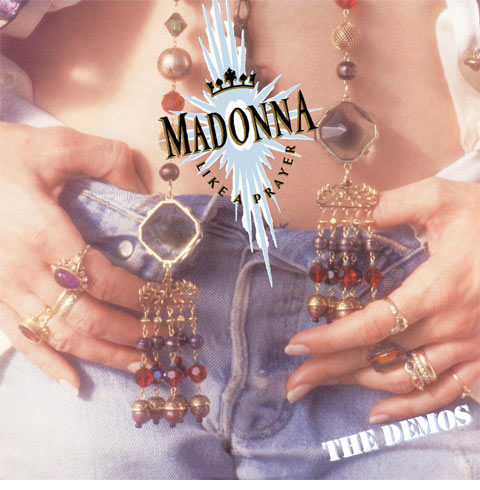 Madonna‘s old producer and songwriting partner Patrick Leonard has made available some Like A Prayer demos in an attempt to de-value the activities of the star’s former aid who is trying to sell unreleased recordings at auction.

On YouTube, Leonard has posted a demo of ‘Like A Prayer’ from “the day it was written” along with a demo of ‘Cherish’ and perhaps most interestingly, the demo of an unreleased song called ‘Angels With Dirty Faces’ which Patrick has described as “a finished song with her vocal that no one has ever heard and it’s pretty damn good.”

Tapes of these recordings are being sold by Madonna’s former art adviser Darlene Lutz. Madonna tried, unsuccessfully, to stop this happening. Patrick Leonard writes on YouTube that “I hope these posts stop the sale of that cassette at auction. Not cool at all that someone would sell it. Not theirs to sell.”

These demos are a rare insight into work-in-progress Madonna. None of her classic studio albums in the 1980s and 1990s have so far received the expanded reissue treatment (as physical product) and even if they did, it’s not a given that she would chose to include such demos. So enjoy these before she tells Patrick Leonard to take them down!