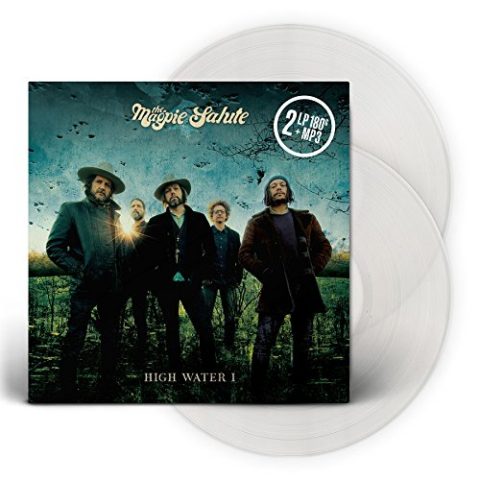 The Magpie Salute is an American rock band formed a couple of years ago by former Black Crowes guitarist Rich Robinson and they will release their debut studio album High Water 1 in August.

The new 12-track album was recorded in Dark Horse Studios in Nashville and you can preview the first single Send Me An Omen, below.

A special double transparent vinyl edition is available to pre-order (for a good price) or you can opt for good old fashioned black. Both come with download codes. The humble CD is the other physical option.