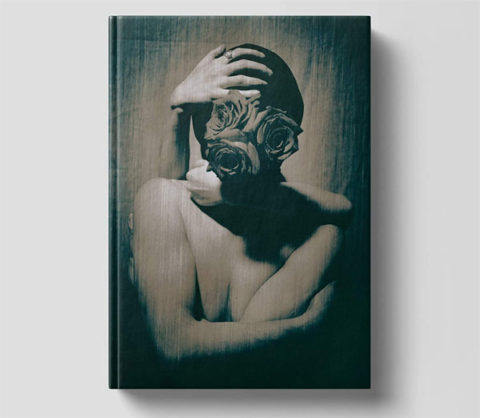 The Manic Street Preachers will reissue their second album Gold Against The Soul in June this year.

The 1993 album features the singles ‘From Despair To Where’, ‘La Tristesse Durera (Scream to a Sigh)’ and ‘Roses in the Hospital’. This was the band’s second album and while the Manics have reissued The Holy Bible and Everything Must Go TWICE in the last 20 years, they’ve totally ignored Gold Against The Soul.

This changes soon and a two-CD deluxe edition features a remastered version of the album on CD 1 with non-album/B-sides appended to this disc (plus a live recording of The Clash song ‘What’s My Name’). The second CD features 11  previously unreleased demos, some remixes and a live track.

Another Manics reissue means another presentation, as this will come as a 120-page A4 book with unseen images by Mitch Ikeda, many personally annotated by Nicky Wire and original typed and handwritten lyrics from the bands own archive.

The remastered vinyl is the original album but comes with a download code to the extra tracks on CD 1 (ie the B-sides) but not, it seems, the music on CD 2.

Nicky Wire spoke of the reissue, acknowledging that it hasn’t always been a band favourite: “We moved our studio a few years ago and I unearthed a lot of demos and pictures from the ‘Gold Against The Soul’ era and thought it would be a shame not to let them see the light of day.  We haven’t always been the most complementary about this album in the past, but with hindsight it was a strange and curious record with many  fan’s favourites on it.  James always gets a huge response when he teases the riff to ‘Sleepflower’ live.” 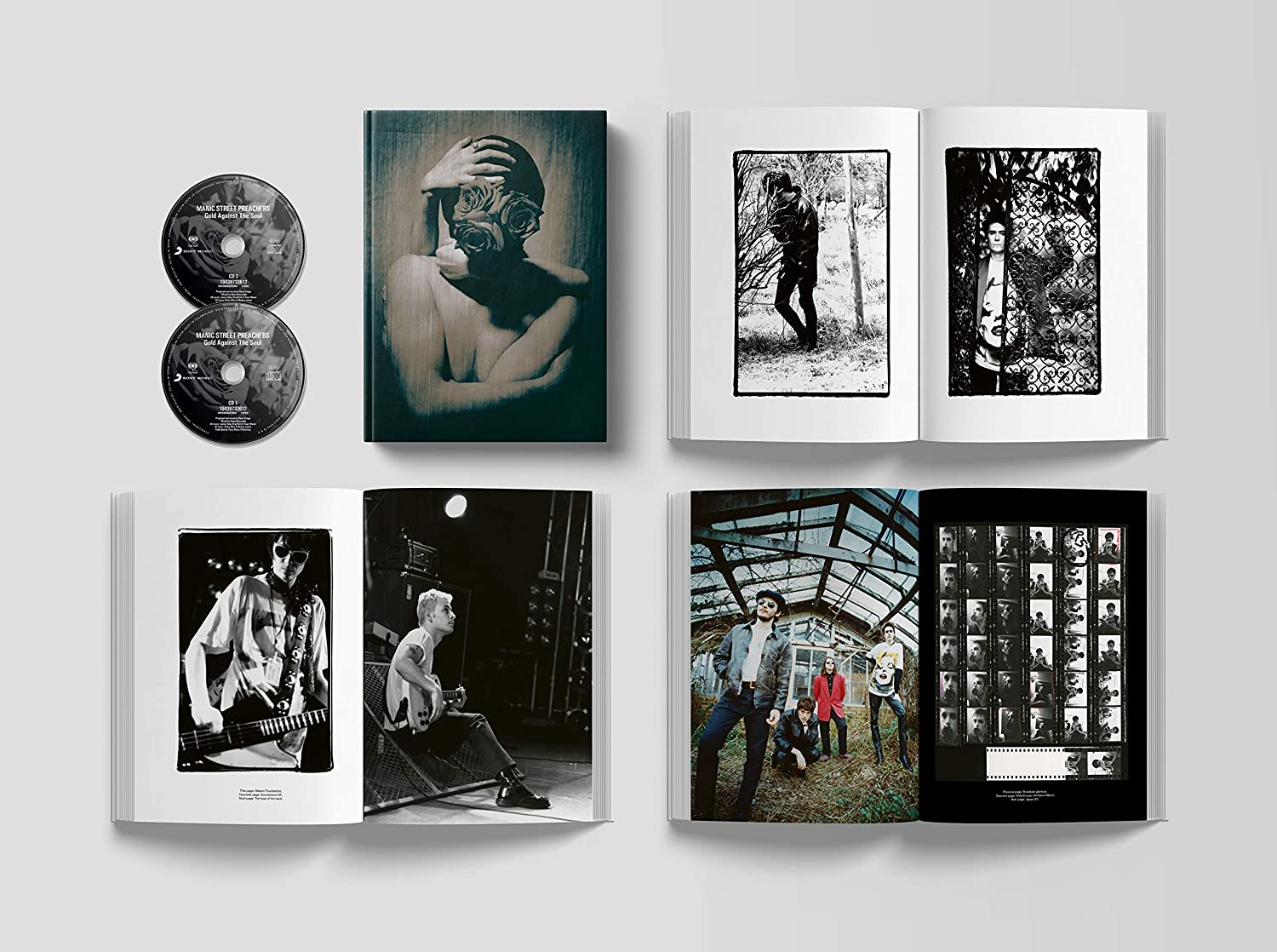 All this sounds good, but the sting in the tail is that the two-CD set is incredibly expensive, at nearly £50. This is all the more disappointing because the Manics are normally pretty good at offering decent value packages when it comes to reissues. I mean, you can pick up the 20-year collectors’ edition of This Is My Truth Tell Me Yours for £25 and that comes with a similar book (square rather than A4) and offers an extra CD (it’s a 3CD set).

Gold Against The Soul will be reissued on 12 June via Sony Music. 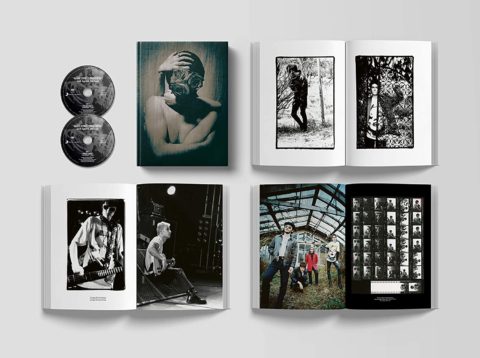 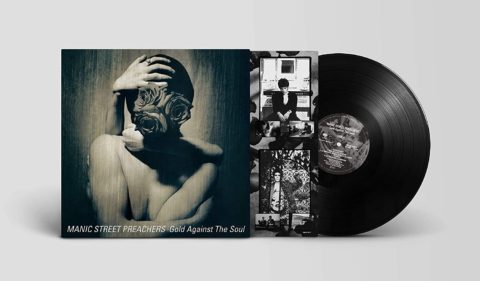 61 responses to Manic Street Preachers / Gold Against The Soul reissue