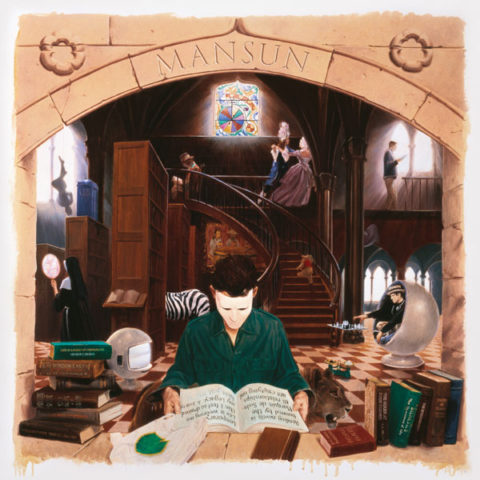 Mansun‘s second album SIX is being reissued as a four-disc 21st anniversary deluxe edition in March.

The 1998 album has been remastered from the original tapes (by Jon Astley) and is presented alongside a disc of demos, rarities & outtakes (details TBC), the B-sides album ‘The Dead Flowers Reject’ and a DVD with a 5.1 surround mix of the album (along with hi-res stereo) and original promo videos.

This deluxe comes pacakged as a 48-page hardback book with sleeve notes by Paul Lester and notes from Paul Draper (including foreword, analysis of the cover art, track-by-track descriptions for the CD extras and an album overview of The Dead Flowers Reject).

SIX features the singles ‘Legacy’, ‘Being A Girl (Part One)’, ‘Negative’ and ‘Six’ all of which were top 30 hits back in the day. 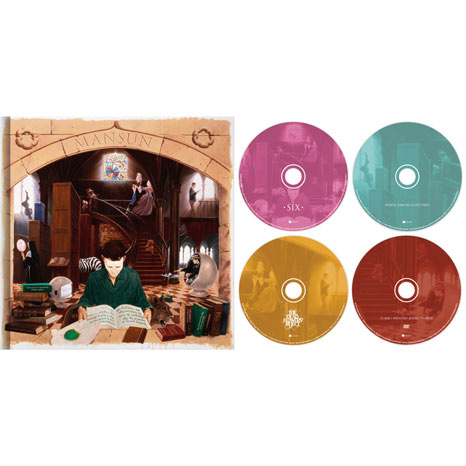 Witness to a Murder Part 2
Television
Special/Blown It

Legacy
Being A Girl