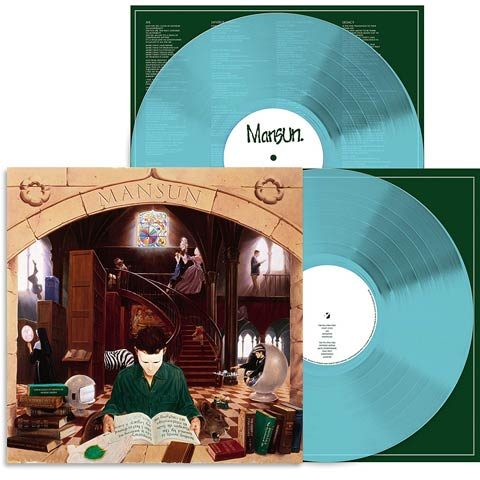 Everything else is the same, although the band are referring to this as a ‘limited edition’ (Paul Draper confirmed as 500). Like the other variants what you have here is a remaster of the 1998 album pressed across heavyweight 180g vinyl records… it’s just that they are blue!

If you aren’t bothered about vinyl then the 3CD+DVD deluxe set (with 5.1 surround mix) is also available. The latter is not on Amazon actually, but can be picked up via the SDE shop.

SDE Shop Pre-order for the 3CD+DVD set below:

Witness to a Murder Part 2
Television
Special/Blown It

Legacy
Being A Girl