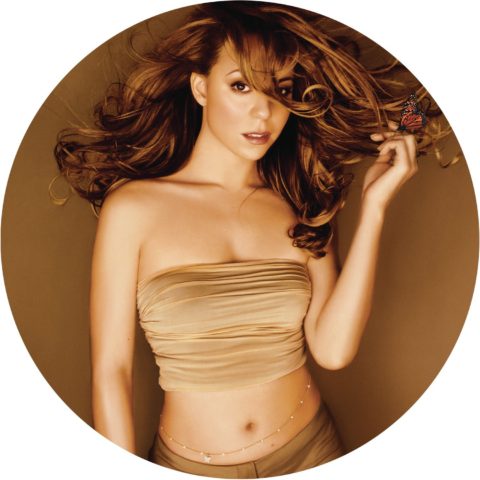 Carey describes her sixth studio album as “a defining moment in my career and in my life” and this picture disc, naturally, features the original cover photo and (somewhere) a “special note from Mariah to her fans”.

The album featured five singles and includes a cover of Prince‘s The Beautiful Ones (a duet with with Dru Hill).

The Butterfly vinyl picture disc is released on 20 October 2017. Mariah has told her fans to “stay tuned for more surprises”.

Side 2
1. Babydoll
2. Close My Eyes
3. Whenever You Call
4. Fly Away (Butterfly Reprise)
5. The Beautiful Ones (Featuring Dru Hill) – Mariah Carey feat. Dru Hill
6. Outside