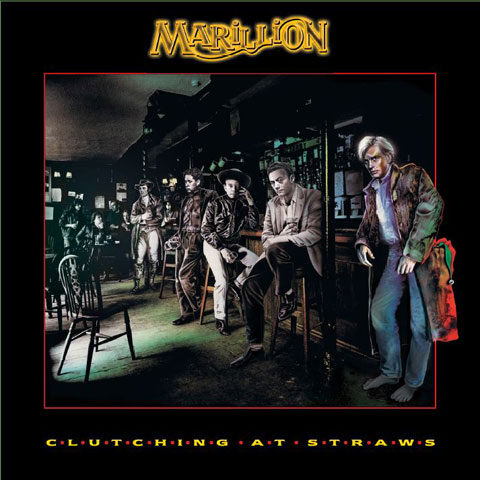 Stereo remix of the ’87 album also issued as standalone CD

Marillion are reissuing their Clutching At Straws album on double vinyl this June.

The band’s fourth album, which reached number two on its release almost 32 years to the month, was the last studio album to feature Fish as the lead singer, and followed up the chart-topping Misplaced Childhood.

Like Misplaced, the album was produced by Chris Kimsey, and it featured three top 40 hits (‘Incommunicado’, ‘Sugar Mice’ and ‘Warm Wet Circles’).

The album was remixed by Andy Bradfield & Avril Mackintosh and was last released as part of the Clutching At Straws box set in November 2018, but this standalone vinyl set (and a single CD edition) gives fans the option to own this remix by itself rather than shell out for the much more expensive deluxe packages (although they are still available, and it has to be said that the 4CD+blu-ray is great value).

Clutching At Straws is reissued on 7 June 2019 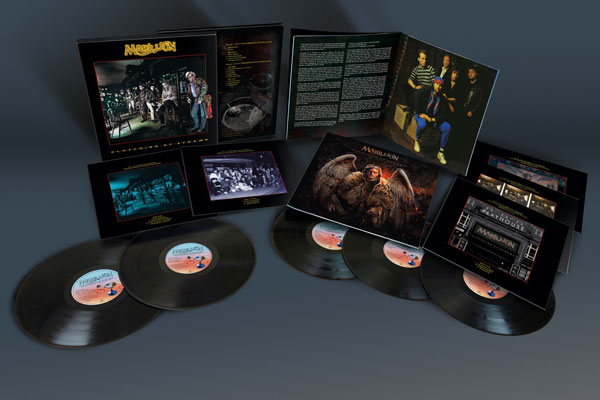 Going Under (Alternate Version)
Just or the Record
White Russian