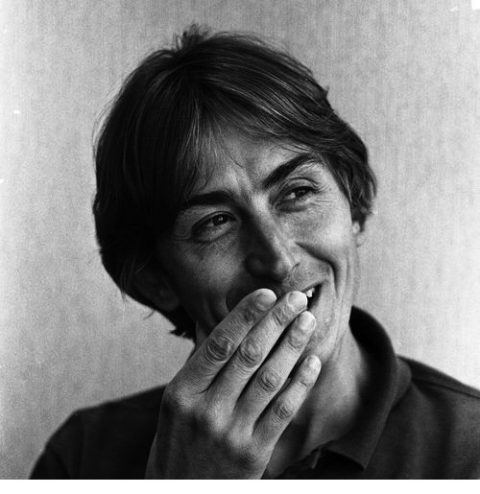 Sad news tonight, as it’s confirmed that Talk Talk frontman Mark Hollis has died age 64. The singer and musician was the driving force behind the band’s five studio albums which were released between 1982 and 1991.

No details, as yet, on the cause of death but for now, feel free to leave comments about Mark and what the music of Talk Talk might have meant to you.