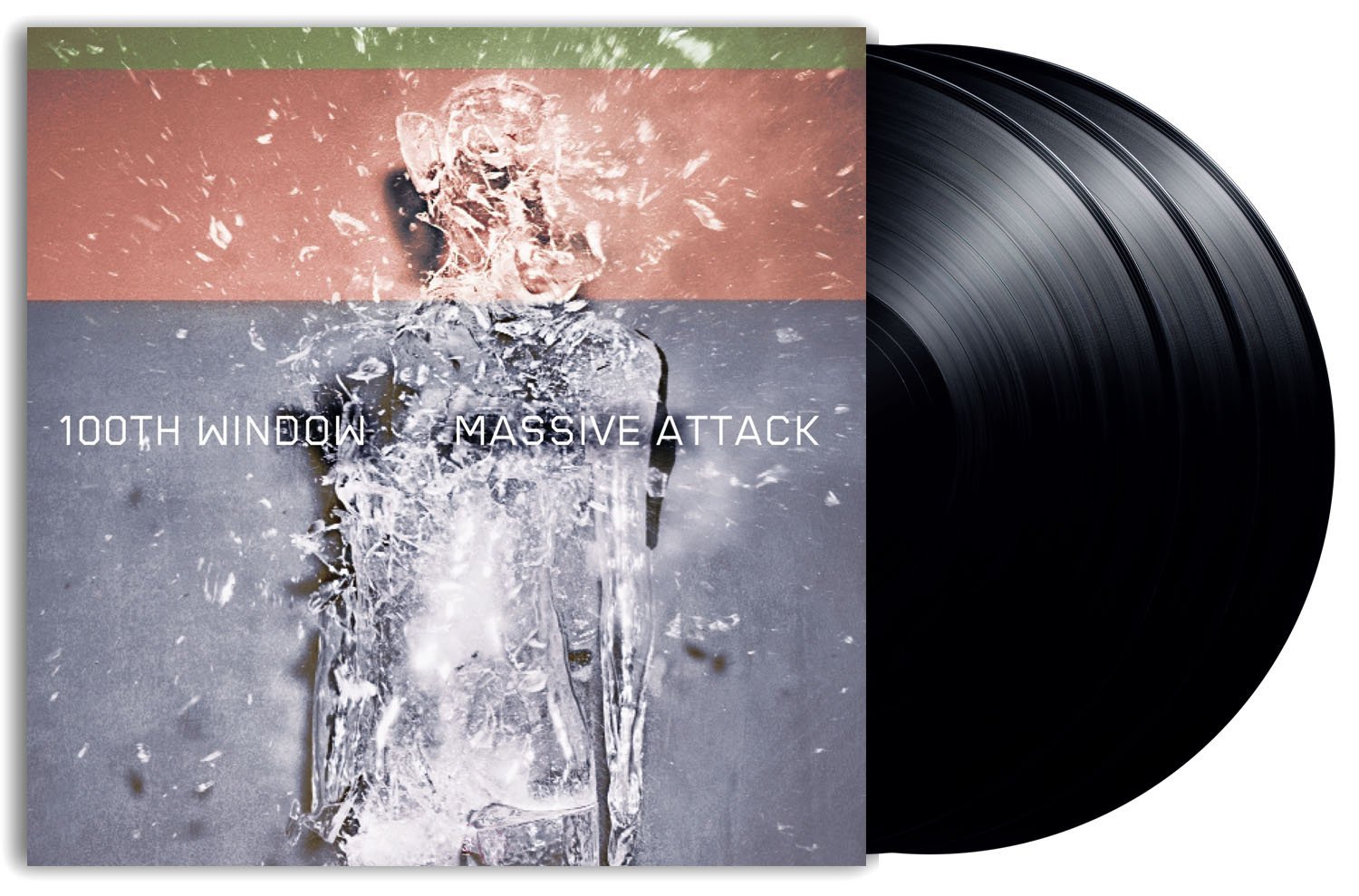 The 2003 album is being reissued as a triple vinyl set which is consistent with how it was released the first time around. The original vinyl pressings command very high prices these days, so fans should welcome this being back in print and £24 for a triple vinyl set isn’t bad at all.

100th Window should be released on 7 April 2017, although dates may vary depending on territories (Canada is showing 24 March).

Side A
1. Future Proof
2. What Your Soul Sings

Side B
1. Everywhen
2. Special Cases

Side C
1. Butterfly Caught
2. A Prayer for England