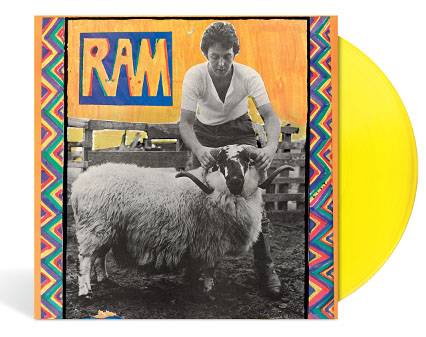 The twists and turns with the Paul McCartney limited coloured vinyl continues with the news that UK retailer HMV are now selling some of them.

Listed on their website are RAM (yellow), Band on the Run (white), Venus and Mars (red/yellow – and £41 for some reason) and Wings at the Speed of Sound (orange). HMV only ship to the UK, but it will be free shipping for those who do order, which is appealing. Also some of the records are £23.99 which is the cheapest I’ve seen them.

One word of caution is that HMV have already cancelled orders for the red vinyl McCartney album which they had up yesterday (now removed). HMV said in an email it “has been removed from the release schedule and is no longer due to be released by our suppliers”. At least they’re telling customers now, not in a month’s time when these may have sold out. Tug Of War, Pipes of Peace and McCartney II are also not listed in their coloured variants. These are all released on 17 November 2017. 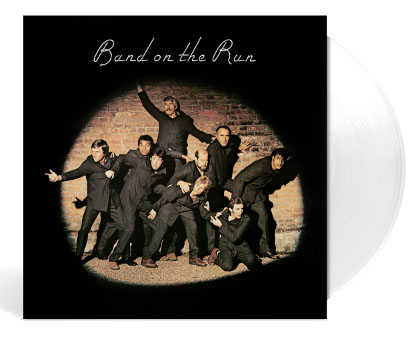 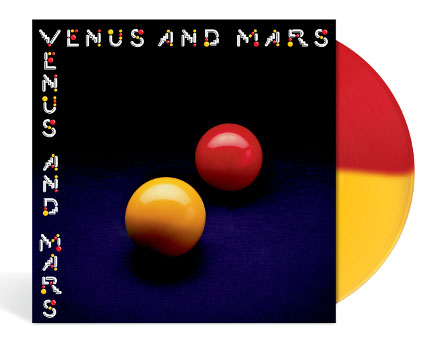 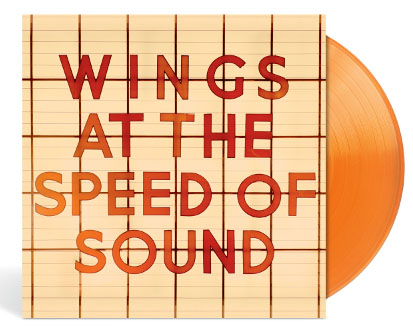 Wings at the Speed Of Sound – limited orange vinyl LP